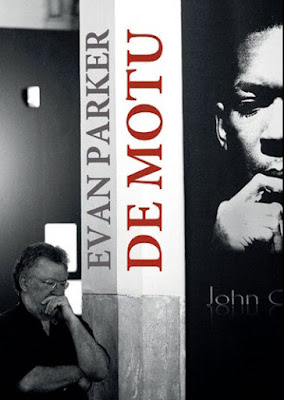 I found a City Lights publication in Barter Books the other week. Have you been to Barter Books? No? Well darlings, you’re missing out. You simply must. Its in Alnwick in Northumberland, housed in what used to be the town’s railway station and its one of the biggest second hand book shops in Britain with open fires, a cafe and a miniature railway set that runs around the tops of the bookshelves as Jaques Brel warbles away about how he misses his old umbrella. We go every year and if you have books of interest they’ll take them off you and offset the price of anything you buy. Its all rather wonderful in a fuck off Facebook kind of way.

The book in question was written by the Italian author Italo Svevo, a close friend of James Joyce and contains a lecture given by Svevo in Milan 1927 concerning Joyce and his work. Its a small book that could easily fit in to a coat pocket and be read in little less than half an hour by even the most ponderous of readers. From there I discovered the City Lights ‘Pocket Poet’ editions and the fact that these small and delightful publications were inspired by a series of French poetry books called ‘Poètes d'aujourd'hui’. So did the inspiration for Lenka Lente’s small books arise from City Lights or ‘Poètes d'aujourd'hui’ and does it really matter? Probably not.

Evan Parker’s De Motu is a small book too as are all Lenka Lente books. This one is in French and English and contains the commission Parker submitted as part of a project called Zaal de Unie which took place in Rotterdam in 1992. In it he talks of the Instant Composers Pool, the technique required to master circular breathing and the challenges of improvisation amongst other improv related matters.

I can’t admit to being a big fan of Parker’s but I did find myself watching some of his more recent gigs via Youtube and found myself being helplessly sucked in to that thrashing vortex of his. Like Albert Ayler before him he may eventually grown on me.