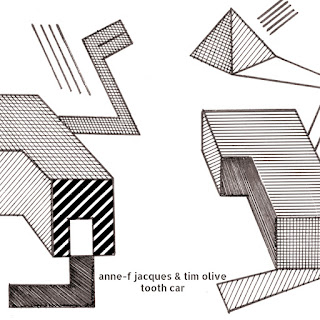 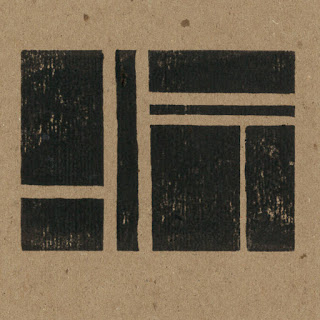 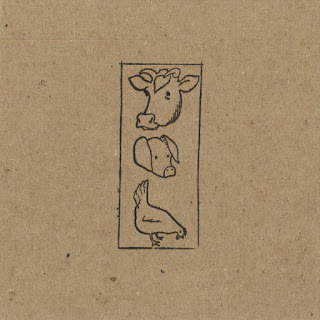 I like to think of listening to electro-acoustic sounds as the aural equivalent of looking down a powerful microscope, the revelatory detail becoming more apparent the deeper you go. But this is the important bit, you have to pay attention. I know I’ve banged on about this before but what we have here is the perfect antidote to too much commercial radio and inane DJ blather this is your go to genre for escaping from the chaos of the modern world. Arvo Pärt, John Tavener and Montiverdian vespers have their part to play just forget all that Goan Chill Out Volume 6 the Panjim Mix shite and Classic FM Relaxing Moods CD's, get yourself some improvised experimental electro-acoustic sounds. Its the place to be.

The beauty of it only becomes apparent with much concentration. With extraneous sounds banished. I prefer headphones and a little above normal volume settings. I’m not advocating booking an hour at your local universities anechoic chamber, just pick a quiet time of day when your mood should suit and prepare to have your ear channels filled with all manner of fascinating sounds. I’m not advocating full on Fransisco López immersion here either [though maybe that would be no bad thing] just stick your head in the bag and inhale deeply now and again. Its good for the soul.

The Anne-F Jacques/Tim Olive collaboration came courtesy of a kindly soul who realised I didn’t have enough Tim Olive collaborations in my life. Tooth Car arrives on a Russian label that's new to me and comes in a splendid fold out slip case designed by St Petersburgh noise maker Ilia Belorukov that's covered in the striking black and white lines of the notorious/infamous Canadian comic artist Julie Doucet. Anne-F Jacques is credited with ‘rotating surfaces, objects and mastering while Olive is of course on his ever present magnetic pickups. Its two tracks are taken from live performances as recorded in 2015 in Washington and Boston, its where magnetic pickups working with rotating surfaces and objects makes for an ever revealing listen, its like having an army of ants crawl all over you as slowly melting glaciers grind up giant granite boulders. Gentle loops of degradation weave in and out of the grime and there's tension and within that tension calm and if that sounds like a contradiction then so be it. The second outing is much more subdued with tiny scratching and scraping though this is no less gripping and there’s gaps, yes actual gaps, silence that slowly becomes filled with the looping sounds  …. of what? Who knows? Thats a major part of the appeal.

Tooth Car was released a couple of years back but according to the Intomena website is still available. Please feel free.

The two releases on Tim Olives 845 Audio label are more recent and still available via Bandcamp and hopefully in hard copy. I urge you to investigate but only if you have the time and patience. Yes, yes, yes, I know, shut up with the patience thing. We know we’re not here for a beery sing-a-long. This time around Olive collaborates with Martin Tétreault and Doreen Girard, or vice-versa if you prefer. Tétreault working with turntables and electronics and Girard on prepared tsymbaly, that's a dulcimer in case you were wondering [I was].

On Boro’s single 26 minute track this results in a wash of scraping, droning, twanging, frotting, tink and howl as Girard tugs, shoves and maybe for all I know breathes across her strings creating a crumbling world of zings and crashes. Faune [recorded in 2013] is full of skree, tiny machine sounds, throbbing drone. Loops from Tétreault’s turntables speed up and slow down, gentle knocks and rumbles and through all this Olive works his magnetic pickups, strings are pulled through guitar strings, tiny wire brushes are deployed, coils, violin bows, tuning forks maybe circuit boards from dusty PC towers were crushed between weighted palms? All marvelous.

So why the collaborations? Why not fly solo? I suppose the answer to that is to see what happens when two [or three or more] get together and start making sounds that have never been heard before. These are collaborations of pure improvisation of course. Its alchemy on the hoof and extremely rewarding.