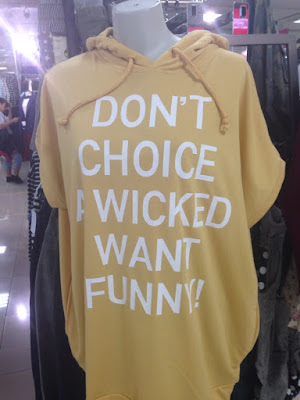 The reason I mention this is because the Japanese do the same with their clothing. Walking Japanese streets is made all the more enjoyable by reading what it says on peoples clothing.

And its not like these things just got lost in translation which is easy to do. With the Rugby Union World Cup and the Olympics arriving in Japan in the not too distant future the authorities are now realising that a lot of their English signs make no sense at all and are reassessing them - ‘lost and found box’ as The Forgotten Center anyone?

So people wear clothes that have things written on them that make little or no sense at all but which at the same time are slightly surreal and endearing. Things like;

And my favourite from this latest trip;

This jumbled English isn’t just the preserve of items of clothing though. The following are actual names of retail emporiums:

I’ll leave it to you to work out what they were selling and no Rope didn’t sell rope, it was a female clothing store.


This mistranslation and surreal juxtaposition of English words by Asian countries is well documented and shows the difficulties in translation and how easy it is to be misunderstood. If all you have to rely on is online translation software or people who think they’ve mastered a second language but have yet to grasp the finer nuances of it there's always going to be something not quite right. Still, until the software becomes more accurate or people do we still have the enjoyment of seeing some of the following: 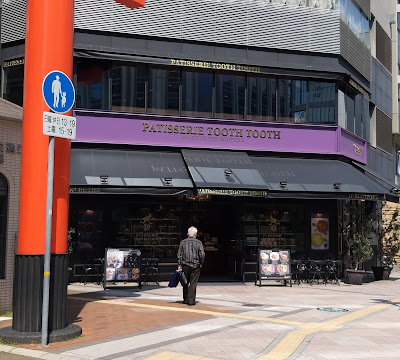 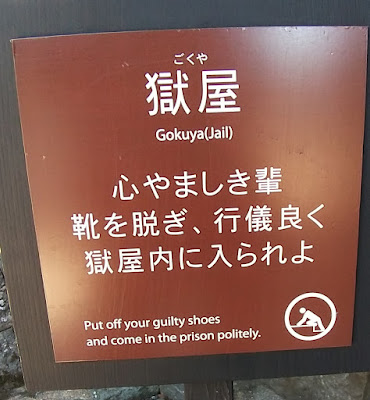 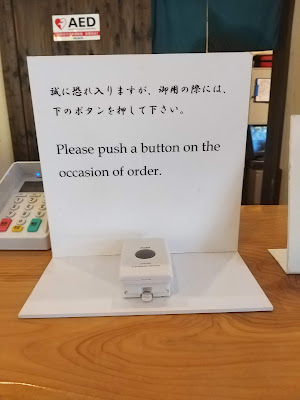 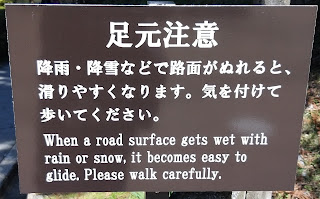 [PS That top picture isn't mine I nicked it off the internet though it does give a good example of what you can expect to see]
Posted by Idwal Fisher at 11:14 am No comments: Links to this post 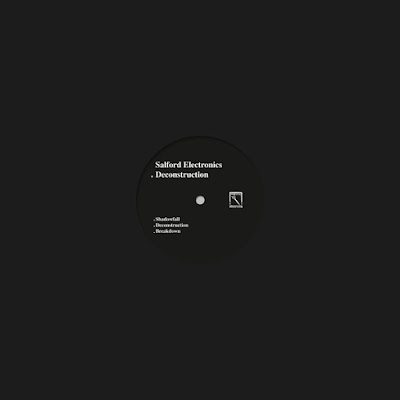 
In 2004 the BBC decided to move its Northern services to Salford. I heard the screams from here. Worried hacks who had never been further north than Watford in their entire lives began to wonder if this was some elaborate joke and hoped beyond hope that Salford might be a forgotten suburb of South London. It’s not. Its a suburb of Manchester if you didn’t know and it’s as Northern as black pudding and Les Dawson.

I was there recently and purely by accident. This due to getting shunted off the M62 thanks to late night road works as me and Campbell made our way back from a Sleaford Mods gig in Liverpool. Me thinking I could make it without the sat nav but having to dig around for it in the glove box while parked up in an industrial estate at midnight, both eyes on the surrounding area wondering whether we were going to be set upon by the ladies of the night or drug dealers. The sat nav eventually took us home through Prestwich which at midnight was still lively but showing no sign of Mark E Smith who was then very much still with us.

Those BBC employees now firmly grafted into Salford will have hopefully had their fears allayed and found plenty to recommend it. Those BBC employees who may once have thought Salford to be the bum hole of the North may have been surprised to discover that the Salford Quays, where they’re now based, does a passable resemblance of Dusseldorf’s own redeveloped dockside and while I’ve not found any Frank Gehry architecture on my online travels there’s more than enough shiny new buildings and restaurants to keep even the most home sick Londoner interested. That’s not to say that Salford is all £15 cocktails and tempura tripe but at least it shows that that it isn’t all cobbled streets and cars on bricks.

When the Boomkat blurb promoting ‘Destruction’ appeared you’d have been forgiven for thinking that Salford was indeed a post apocalyptic, rubble strewn wasteland. A grim North, a land filled with boarded up pubs, shabby shopping arcades and shuffling drug addicts, feral kids in fear of no one and random graffiti. The discovery that this is not entirely true means that the black die cut sleeve that this record comes in represents either the blackest of Salfordian black holes or the close up of an inside of a pie. Its your choice.

After a CD release and much activity on Bandcamp we now have a first time appearance on vinyl for Salford’s finest exponent of dark electronica. There’s a case to be argued here for establishing a new genre; ‘Grim Electronica’. Coming from someone steeped in the North and working out of the ashes of The Grey Wolves it feels right. The mood is a decaying industrial Ballardian one, concrete landscapes littered with run off groove fluff and creepy menace, pummelling urban beats over distorted military communications and the sampled voice of someone telling you to ‘think for yourself, question authority’. There are smoother rides and layers of synth wash but you still feel like you’ve spent all night on that industrial estate. The remixes are pumped up versions of the title track, maintaining the spine of the original while chucking in all manner of sonic detritus. Thank you Vatican Shadow and Ancient Methods.

Mood music is a derogatory term but one I find useful. If your mood should mirror that of crumbling social housing, poverty, intimidating tower blocks and patched up tarmac roads then Salford Electronics has the soundtrack for you. Just don’t play it to BBC employees.

https://salfordelectronics.bandcamp.com/
Posted by Idwal Fisher at 2:18 pm No comments: Links to this post