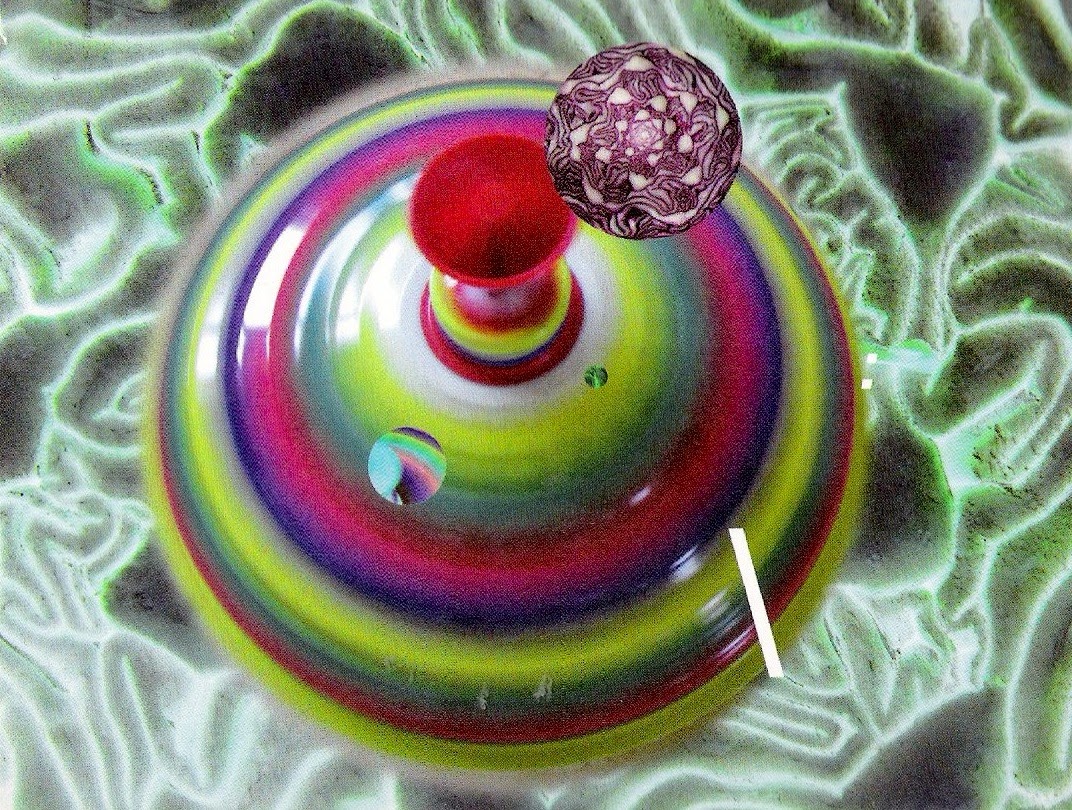 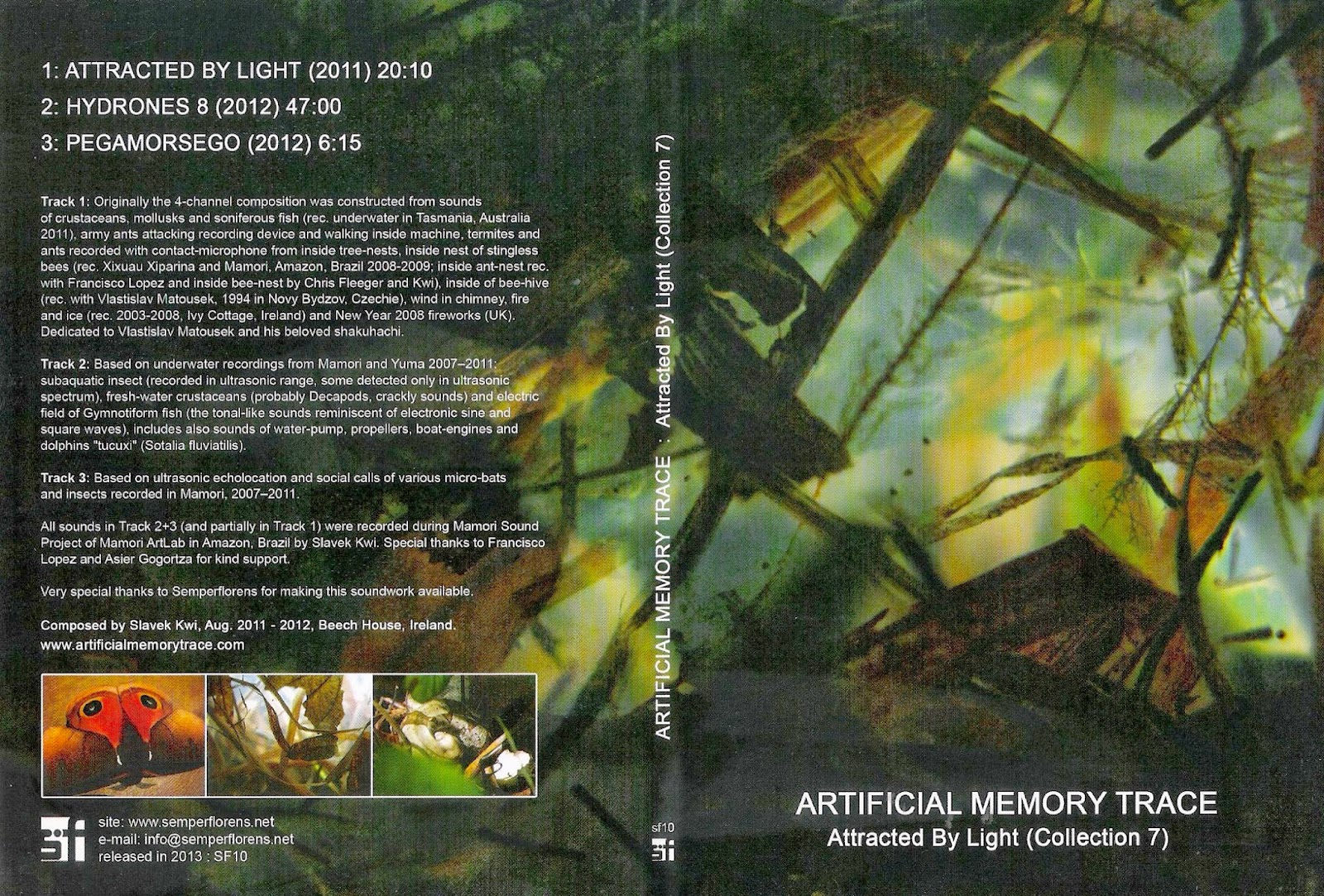 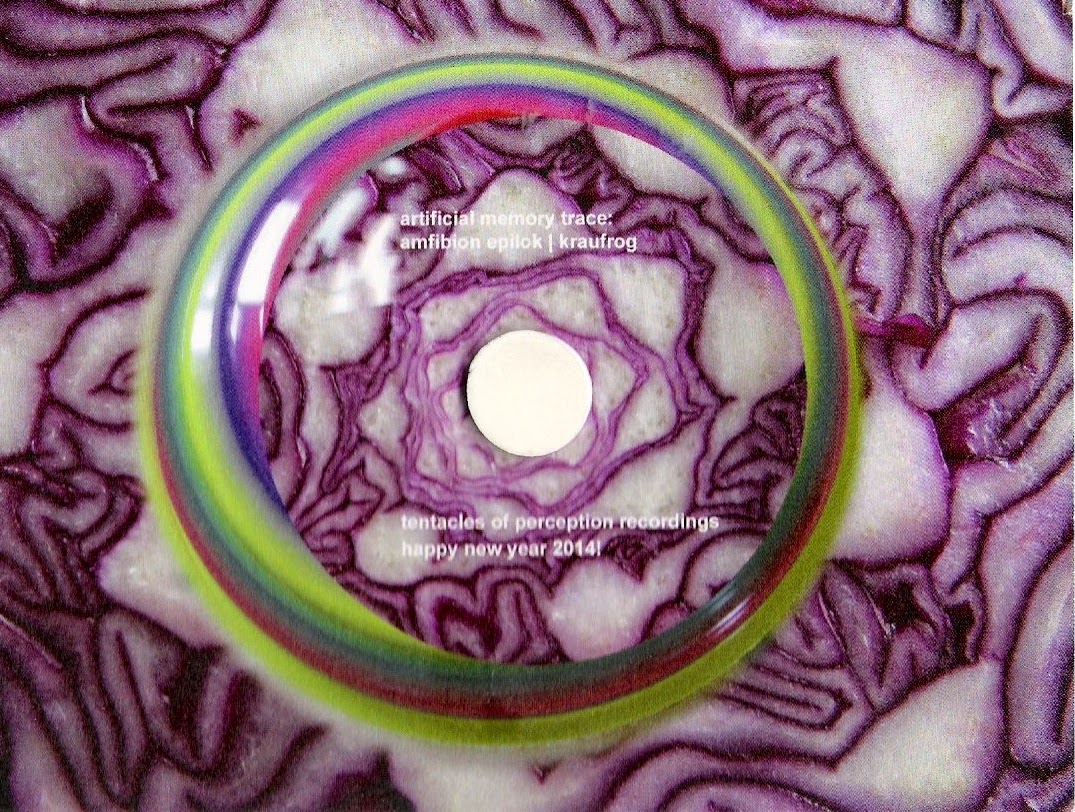 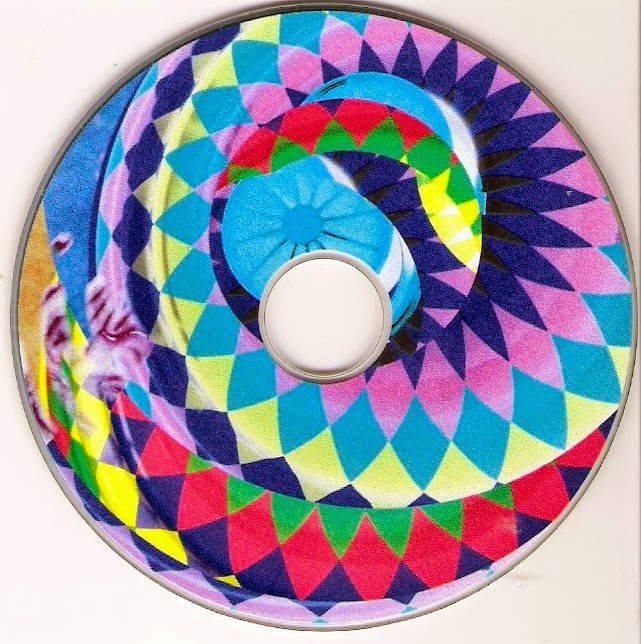 
I’m with Campbell in that I don’t like walking around with headphones on. I actually like the sound of the outside world and blocking it out with loud music not only disorientates me it prevents me from listening to whats going on out there, some of which, not always it has to be said, can be quite enlightening. Conversations between strangers can be fascinating in their mundanity, the sotto voce banter between old dears in charity shops ‘Our Herbert, y’know its his water works …’ [rest of sentence formed by mouth, a forefinger pointing towards groin area] as is the gormless talk of teenagers ‘she said, so I said and he said and I said, so she said … The ubiquity of mobile phones and the lack of privacy that some people give to their conversations gives rise to various pearls of social anthropology, as witnessed by me and Mrs Fisher on a recent bus ride to Leeds where a recently alighted spotty youth spoke with unbridled glee about his enthusiasm for purchasing and consuming whatever drugs it was his mate in Gomersal had lined up for him. Literally, probably. I point you all in the direction of the recent Vittelli release and the excellent London Sound Survey for examples of what its easy to miss.

I did wonder what it would be like though to wander around listening to field recordings at a volume that allowed conversation and general ambience to leak through though. The overlapping of these two worlds is something I’ve experienced before and I’m willing to give it another go. This time on foot and out and about in the big bad world not sat in the back garden as experienced a few years back now when one hot summer afternoon I was listening to Illusion of Safety only to find myself unsure as to what it was I was actually listening to; Illusion of Safety or starlings or swallows or the hum of Flymo, perhaps not the person recounting his experiences of torture but you get my drift. It’s an interesting proposition and one I’m willing to experiment with.

I might give it a go with Artificial Memory Trace. Slavek Kwi’s long running project finds the real world colliding with electronic treatments, layering and plenty of editing in what he calls ‘electroacoustic sound paintings’. We’ve been here before on these pages but as ever its with gleefully rubbed palms that I return.

Thanks to Kwi’s generosity I have here some new recordings and some slightly older ones, including a handful of CDR’s of his previous releases that failed to play on either of my stubborn systems. I’ve been busy and after a hectic two weeks of having someone shout at me its like dipping into a warm bath surrounded by scented candles.

‘Paradox of Paradox/Interception’ revisits work from 2004 in a release that came out a couple of years ago whilst ‘Attracted by Light’ emerged last year, both of them contain the kind of sounds I find it hard to tear myself away from. Its an entry to another world where frogs and jungle wildlife imitate electronica, where log fires crackle in empty rooms, where fireworks explode, where things get dipped in water, where the wind blows down chimneys and rusty pipes rub up against rusty pipes and rusty gate hinges creak in empty gardens, chirruping insects and rain on tin roofs all slowly pass and squeak by. At the moment I’m listening to ‘trainbow’ a 21 minute track thats a minimalist almost drone like numbed bowl ring. ‘paradox’ highlights Kwi’s interest in underwater recording and manages to capture the effect that water pressure has on your hearing once submerged. Ball bearings are rolled around the palm of your hand, a match is struck, a blast of radio static, table tennis balls bouncing on a hard surface and panes of glass being shattered, Kwi’s work is littered with such aural ephemera. ‘kristmax’ contains the recurring sound of a female yodeling choir that initially comes as a shock and shouldn’t really work but when you pair it to magnesium flares and static it does and the result is haunting.

The near hour long ‘Interception’ bears comparisons to Andrew Liles, Column One and Nurse With Wound. Disconnected whispering voices come and go, Tannoy announcements appear in foreign tongues, children can be heard playing, drips of rain hit an empty factory floor as a machine dies, a bongo is slapped with rapid hands and the very faintest of industrial rhythms plays yin to insect chatter yang. Put all of this on a limited to 50 copies Nurse With Wound double LP picture disc and it’ll sell out faster than you can say Payal. For now it languishes on a periphery where only the inquisitive and those with open ears tread. It deserves a wider audience.

Attracted by Light’s three tracks show what happens when you stick a recording device in an ants nest, a bees nest, a termites nest and the sea [amongst other places]. The bees are what you’d expect of course but Kwi layers it with the sound of ants actually inside the recording equipment thus giving it an entirely different slant, like the run off groove to a shellac 78 or it could be the termites, I’m no expert. But its not all full on blast masquerading as Noise [with a capital ‘N’], there a lulls where the sea comes in and fireworks [I think Kwi likes fireworks … a lot]. The longest track is ‘Hydrones 8’, 47 minutes worth and all of it recorded entirely underwater thus giving you the squeak of crustaceans and sounds of an unknown origin that crackle mysteriously along. ‘Pegamorsego’ is six minutes of micro-bats and insects recorded in the Amazon and the results are distinctly alien, more like a sci-fi landscape than a jungle with mysterious hums, pops and buzzes all in constant battle.

‘Amfibion Epilok/Kraufrog’ is, as you would expect, frogs. Lots of them. Which when you actually listen to them, all of them, in all their natural glory are truly amazing creatures.

The Sound Survey yeah. The field/found sounds trip can be a groove, esp. if augmented with a bit of radio static/noise and spoken word. The British "Black Arrow Radio Bulletin" does a good job with this: http://nobodbus.blogspot.co.uk/2014/02/black-arrow-radio-bulletin.html

Some good field/found stuff on Audioboo also: https://audioboo.fm/
and you can download the files by doinf the right-click-save-as.