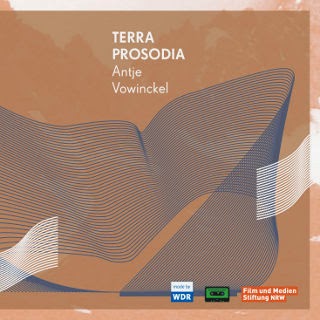 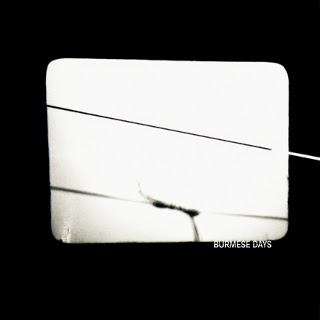 
The Tower of Babel. A convenient Biblical story created to explain the existence of the multitude of languages we share. But what if we all spoke the same language? Wouldn’t it be much easier? If only we hadn’t pissed God off all those years ago with that silly tower.

I love languages. I may not speak some of the European ones very well but I like to have a go when given the opportunity. And when the that fails there’s always finger pointing and sign language. Its all part of the fun and you usually get there in the end. Its not like I’m involved in foreign diplomacy here, I’m usually trying to buy a meal or get a bus somewhere. Travels abroad used to be a lesson in how much schoolboy French you could remember but now that everyone speaks English its less of a thrill.  When working abroad in the 90’s I did have to resort to ordering food in rural Chinese restaurants by pointing at several items on a menu covered in characters I couldn’t understand hoping that some of it would be edible, but by adding the Chinese word for beer, I at least got a drink. Some of the food turned out to be pretty good too.

Languages continue to die out as the world shrinks ever smaller. I read recently that the Danes are worried that their children now find Danish harder to learn than English. The single commonplace French language is also a fairly modern concept after the 17th century French government of the day realised that a nation that didn’t speak a common tongue was virtually ungovernable and deliberately eradicated numerous local tongues. The list of extinct European languages alone runs into the dozens.

Antje Vowinckel’s release Terra Prosodia collects several European languages that are in danger of dying out so that we can hear what they sound like ourselves; Romansch, Gutamal, Wallis-Deutsch and a couple of obscure ‘French’ examples are reproduced for our edification. Its an educational undertaking and one of which I wholeheartedly approve. If only it stopped there. By adding pointless bits of noodling electronica to these voices [twanging rulers anyone?] Vowinckel [a sound artist] actually detracts from them. I obviously don’t understand what the speakers are saying but I’d like to hear what they do have to say without a cat taking a walk along a synth. I’m at a loss as to why anyone would think this would be a good idea at all.

Peter Kutin’s excellent Burmese Days does a far better job than Vowinckel’s by keeping things simpler. Here, a collection of eleven field recordings are segued into two wholes [unusually for Gruenrekorder this comes as a vinyl release] with the voices of the Burmese, where ever they appear along this wonderful release, given a clarity they deserve.

Kutin visited Myanmar in 2012 shortly after 60 years of military rule gave way to a democracy of sorts. With journalists now given free reign to wander where they wish Kutin returned with, no doubt, many hours of field recordings which he then used to capture the feelings he experienced whilst there. Having listened to my fair share of field recordings I’d say he’s done a fantastic job. Typing this in a muggy room late at night as the UK reaches its first heatwave of the summer means those insects and forest sound are far nearer Myanmar than Leeds.

This is a ‘journey’ work capturing many aspects of his trip, insects, forests, bowl rings, the imam’s 5.a.m call, street markets, work places, train journeys, gongs ... the lone male singer on ‘Train to Rangoon’ is a happy one, the sound of the train wheels on the rickety track adding its own rhythm, the insects that open the piece are nearer pure electronics than cicadas, the bowl ring that rides out the last five minutes is spine tingling.

Kutin is aided by Viennese turntablist dieb13 who had a hand in mixing it and Brendt Thurner who added various gongs and metallophone sounds. Their contributions augment and enhance the work.

This is the only field recording album I’ve heard of that instructs the listener to play it back at high volume with good bass response. At times it does feel like you’re listening to glitch electronica or a Pan Sonic album but this only adds to its mystery and longevity.

Burmese Days is a work worthy of many repeated plays. A true gem in the Gruenrekorder catalogue.