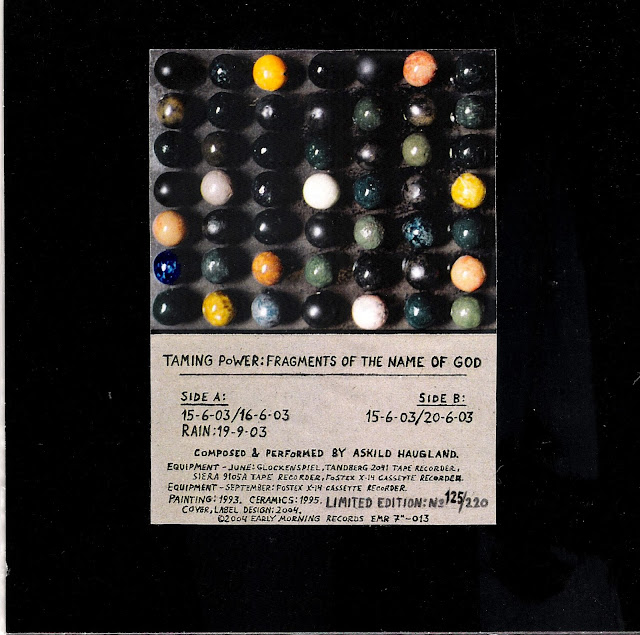 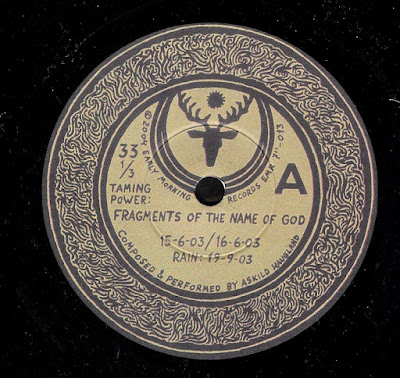 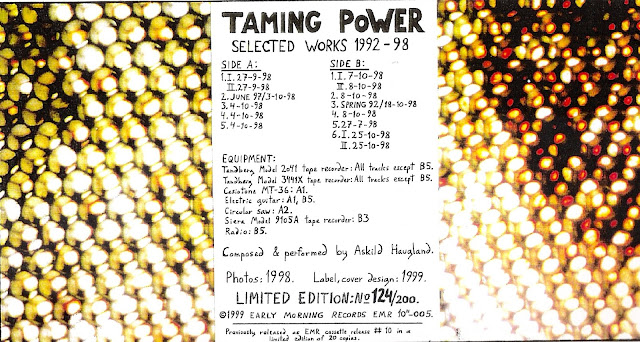 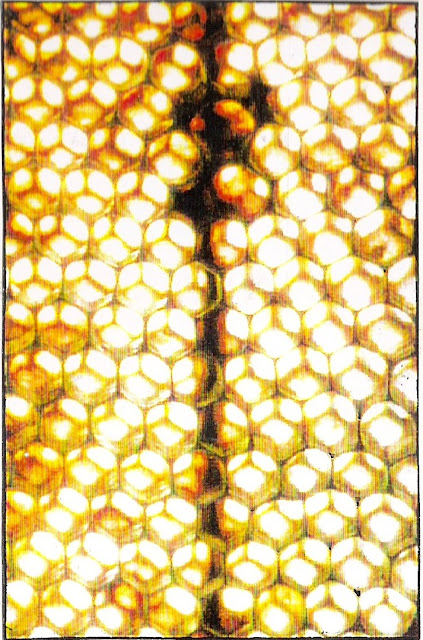 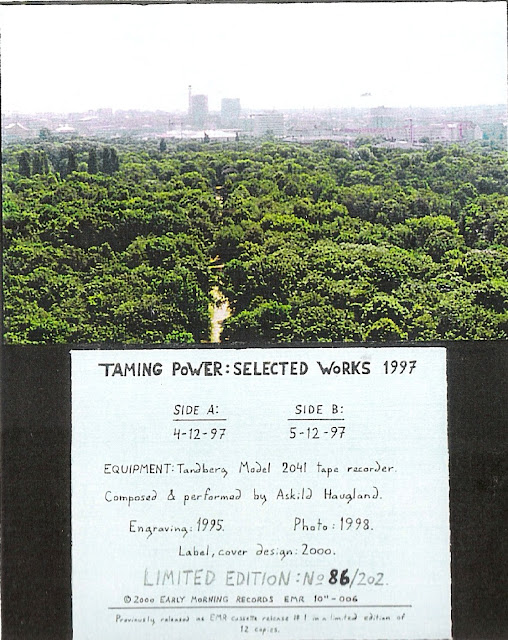 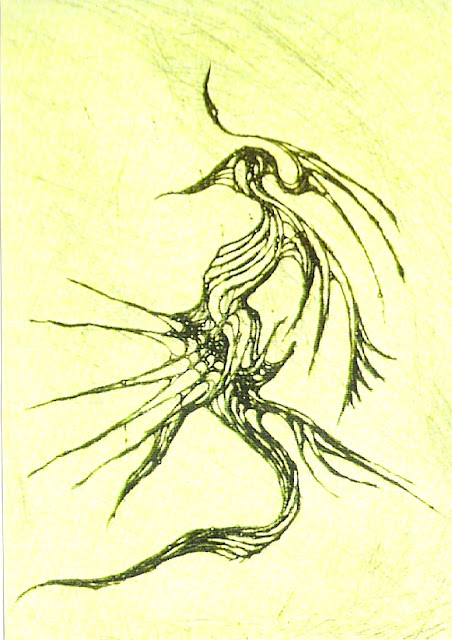 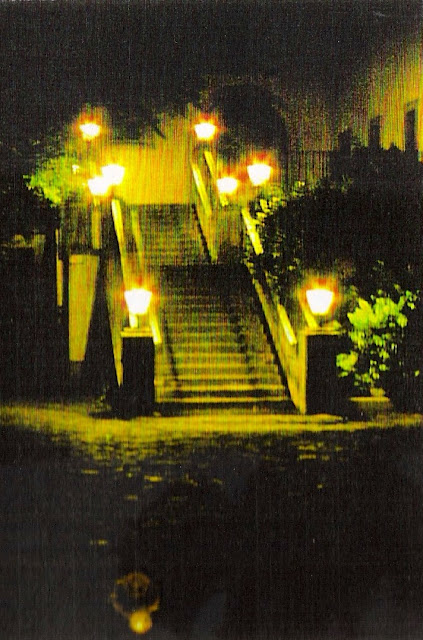 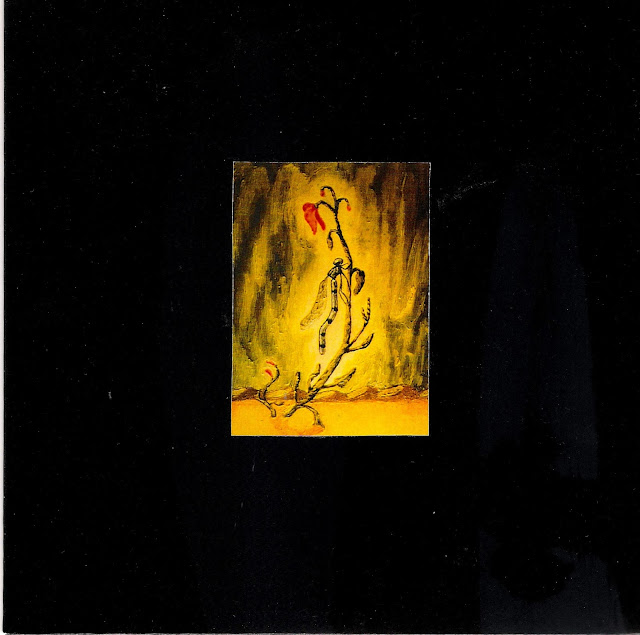 
My short ten minute car journey to work takes me past two important reminders. The first is whats known locally as the ‘Chartists Fields’. The Chartists were the first working class political movement in England to petition for a voice in politics, which until then had been denied the ordinary working man. In 1839 what is thought to be a crowd of 250,000 Chartist supporters gathered to hear people talk in field that I now drive past every morning; 20,000 people marched the twenty odd miles from Todmorden with a brass band leading them the way all to hear incendiary speeches from people like Feargus O’ Connor who told them that change must come. This place reminds me of my working class roots and the fact that I live in what was once a hotbed of radical political thought and deed.

On the far edge of one of these fields I can see the back boundary wall of Liversedge Cemetery. Built in Victorian times it contains many an imposing headstone some of which I can just about make out as I tootle along with John Humphries reading me the early morning news. This reminds me that one day I will be dead so I better get my sodding finger out and write some reviews.

Using sound sources such as an electric guitar, a pair of 70’s Tandberg reel to reels, radios, Tibetan bowls and the odd ethnic horn he wrings from them works that wallow in vast oceans of crenelated feedback, works that are primitive in their construct but somehow create the power to grip like little else I know. Some of his work pushes the boundaries of what you can physically endure, not because they’re poorly constructed compositions or painfully uncomfortable but because they’re so damned haunting, so uncomfortably sad and distressing, so … mysterious.

Selected Works 1997 is a case in point. Two side long tracks of two reel to reel tape recorders continually feeding back in a torrent of squealing lo-fi discomfort, a release that had it appeared on an early Broken Flag release would be seen as a classic of its kind. A seemingly never ending cascade of whistles and screaming contacts constantly jarring each other into submission.

And then there’s the deeply austere and melancholic ‘16 Movements For Electric Guitar’ which is easily the pick of this Taming Power delivery. Here Haugland plays electric guitar like he’s sat in the rain besides his best friends grave wringing out the saddest most deeply unsettling compositions - all of it swathed in rusty Taming Power analogue murk. Four tracks of spatial intertwining guitar notes, each one left to ring into an empty black hole where the sounds disappear forever. What makes this an even more unsettling listen is the minutes silence that breaks each side leaving this listener feeling like he’d attended a religious service where a minutes silence was deemed compulsory so as to let the enormity of what you’d just been told sink in. After listening to this LP for months now I doubt I could ever tire of it. If you thought Nick Drake was your favourite fireside autumnal listen then more fool you. On ‘16 Movements For Electric Guitar’ Haugland makes Nick Drake sound like Ken Dodd. This is the power of Taming Power. Arguably his best release and the one to start with should you feel like expanding your horizons.

‘Selected Works 1992-98’ sees Haugland augment his twin Tandbergs with amongst other things a Casiotone, a radio and a circular saw. As you’d expect with early recordings the results are patchy but never less than curiously listenable with Clanger like whistles and industrial sparks flying, especially with the aid of the circular saw. Throbbing Gristle throb comes courtesy of the Tandbergs feeding back, an out of tune electric guitar plucks a sad melody to a shortwave radio backing. What you cant help admire here is Haugland’s desire to document what he did and eventually feel confident enough to release these works on to vinyl.

Which leaves the single ‘Fragments of the Name of God’ and four short tracks as recorded in 2003. Here a glockenspiel augments the ever present Tandbergs creating ice cream van music on LSD. One track gives us the soundtrack to a floating in space 1950’s science fiction B movie. Unusually for Haugland he names one track ‘Rain’ [and then the date] which is but a sliver of what appears to be a pure field recording. Even this sounds ... mysterious.

I’ve been the fortunate recipient of three packages from Askild Haugland now and with  each one my admiration for what he’s achieved increases a hundredfold. This is a man who has worked in utter obscurity for decades releasing his work to total silence, to the applause of no one but still he’s continued composing and releasing. Long may he do so.