Dr Adolf Steg and the Foul Breath That is Blackpool Fresh Air. 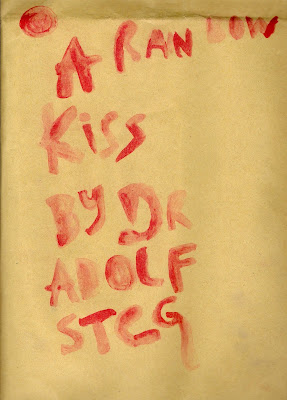 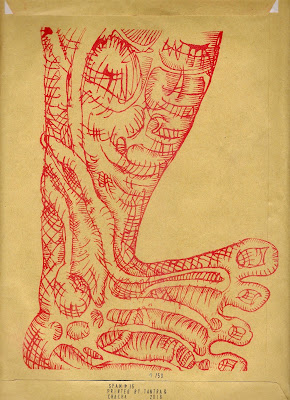 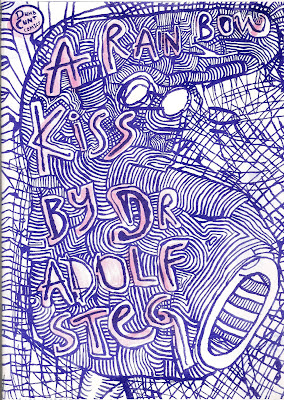 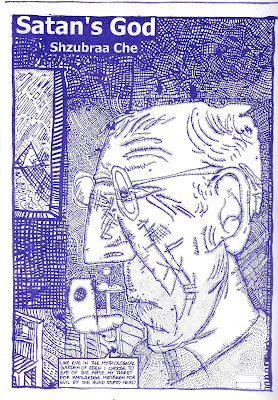 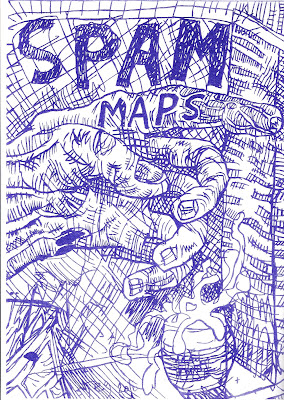 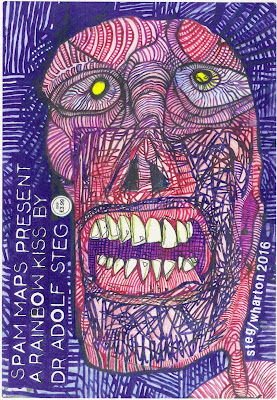 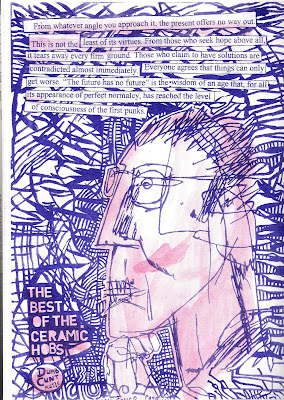 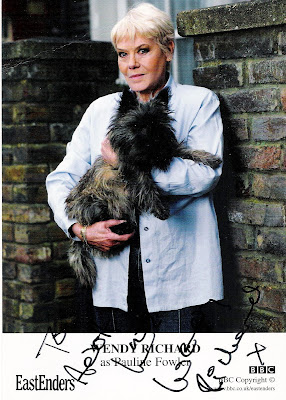 Amongst the pages of ‘A Rainbow Kiss’ was a signed photograph by Wendy Richard the now deceased actress who I know as Miss Brahms, the character she played in the 70's BBC comedy 'Are You Being Served' for 50 years and da kids as Pauline Fowler, the character she played in the BBC soap opera East Enders for 75 years. I wonder what she was thinking as she penned the words ‘To Adolf, love Wendy Richard x’. Was it a momentary ‘Adolf? There can’t be anybody left in the western world left whose named Adolf? I mean even if your parents gave you the name at birth, surely you’d have the sense to change it once you got to an age when you were legally allowed to do so?’ Or did she get some BBC underling to sign it for her? I suppose we’ll never know. For whatever reason Dr. Steg has chosen me as the lucky recipient of this once treasured item and like all his work I shall find a place for it in the hallowed cardboard box of destiny.

All this as preamble to alert you to the fact that a short run riso print [whatever that is] of ‘A Rainbow Kiss’ is available to purchase from the man himself. I include a few scans for your delectation. Word has it that this is a German production by an outfit called Spam Maps which are available for €8 over there in that there Euroland via the link or from the good doctor himself via his home address which I shall refrain from posting here but shall pass on via myself should you care to get in touch.

Needless to say the riso-ing has given Steg’s work that ‘ooh doesn’t that feel nice’ quality and given me something to look back on in my care home years.

Europe we love you.