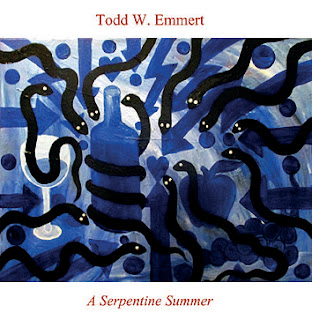 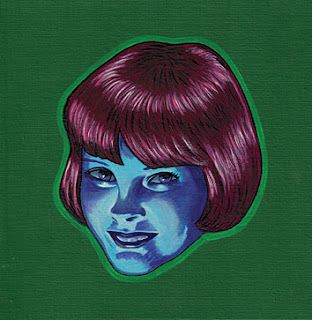 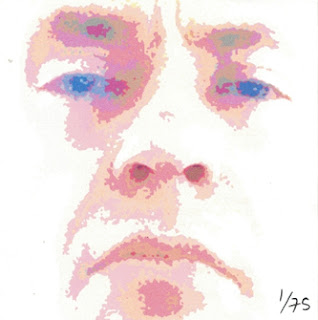 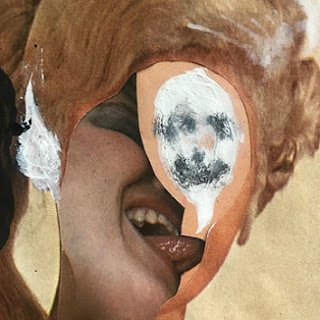 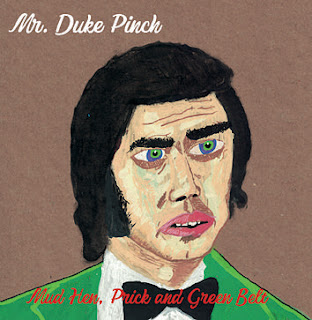 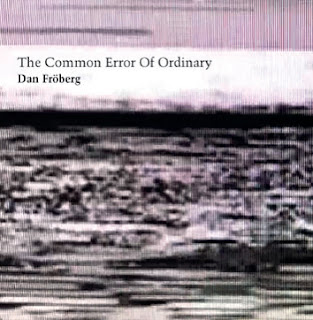 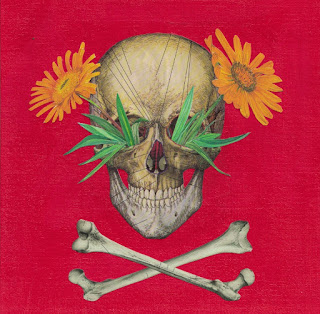 
Music comes in lumps these days. Like rice in Japanese restaurants. Seven albums from Chocolate Monk that once transferred to playable form got so jumbled I became a tad confused. And some people say that it makes things easier for them. At least the Richard Youngs tracks were easy to spot seeing as how the titles all came in caps and had swear words in them: FUCK IT, HE’S A BASTARD, PISS_FUCK_WONK [and no thats not a spelling error] and my favourite GOBSHITE [EXTENDED VERSION]. A track that goes on for what seems like three days but is in fact a tad shy of the twenty five minute mark. Whats happening here is that Mr. Youngs, a man whose penchant for testing the limits of his listening publics patience has recorded himself swearing. ‘Bad Words’, should you have the stomach for it, is a constant pitch tweaked multi-tracked babble of profanity that should not be played within hearing distance of a vicarage or sheltered accommodation. Smell & Quim fans will love it.

Chocolate Monk has been one of the most eclectic, out there UK labels for many years now, constantly pressing out ur skronk of a standard that makes other labels look like they aren’t even trying. Plenty of it defies categorization. How to describe five tracks of Easy Listening Pop classics knocked out on what sounds like either a tiny player piano or a zither courtesy of Mr. Duke Pinch? I have no idea. When Mr. Duke’s imperious version of The Last Waltz started it was all I could do to stop myself getting to my feet and cod waltz an imaginary partner. These schmaltzy classics [Crazy, Quando Quando Quando are my other faves] are the last thing I’d expect to hear from Chocolate Monk but that makes me like the label even more. And there’s only five tracks which leaves us all [well me at any rate] begging for more. Todd W. Emmert meanwhile has eleven tracks of far out repetitive, ramshackle, mainly acoustic guitar, keyboard instrumentals that are some kind of crazed Amon Düül outtakes. Work that one out.

From here on in you get the impression that we’re back in Kansas or at least somewhere near Brighton. It goes without saying that there’s some twisted tape manipulations in here, thats Blood Stereo’s name you see up there ain’t it? But first Laugh Stains who swing from electronic gabba to all out Faust with a stunning track called ‘Scanning Bulbous Ruminations’, think tortured howling vocals over slave boat thump and howling sax. ‘The Rhubarb Man’ is someone telling the story of The Rhubarb Man, a local weirdo by the sounds of it, to a background of a wind-up street organ and someone hitting empty milk bottles with a stick.

Dan Fröbergs composition ‘The Common Error of Ordinary’ steers us towards calmer waters with a gentle 47 minute long melding of collaged drones that weaves into its weft a gentle piano and a recurring organ blast that sounds like Keith Emerson’s been at it with a carving knife. Tapes go in reverse, loops are built from stuck records and the mood, despite the stabbed organ is one of serene melancholy.

Further in we find Mike Dilloway and two ten minute tracks of similarly edited sound collages. One track is a weird Eraserhead like loop of muted, oscillating tubular bells, cymbals crashing in reverse and plasterboard being riven from walls with a claw hammer. The next is all ultra lo-fi res underwater burble and lonely piano with taped vocals going v v v v slowly backwards, a decomposing tape fest of sizeable proportions. Mike Dilloway is a collaboration between Aaron Dilloway and Mike Collino. So now you know.

Blood Stereo’s release ‘Two Drams’ is, in another world, a cassette. And a badge. The Richard Youngs release has a badge too. It has the words ‘Fuck It’ on it but then it would wouldn’t it? The Dan Fröberg release comes with a book. I only know all this because I’ve been looking at the Chocolate Monk website which is where I should have been at the start of this trip. I also now know that some of these are sold out. Tough busters baby. I don’t see no Bandcamp page. ‘Two Drams’ is two ten minute truffle hunting tracks of rattle, parp, squidge and moan. This is a squeak. This is a firework display. That is a sneeze. Those are two empty milk bottles getting knocked together. There’s the walk home from the pub at midnight and all the voices and scrapes and shuffles. This is a an alter boy recoding his heavenly voice in an underpass. This did happen. This is weird even by Blood Stereo standards.

All that remains now is for you all to buy a £6 pint of Brighton beer and raise it aloft intoning the words; ‘without Chocolate Monk this world would be a sadder place’. Repeat ad nauseum, record it and send it to them. You never know.