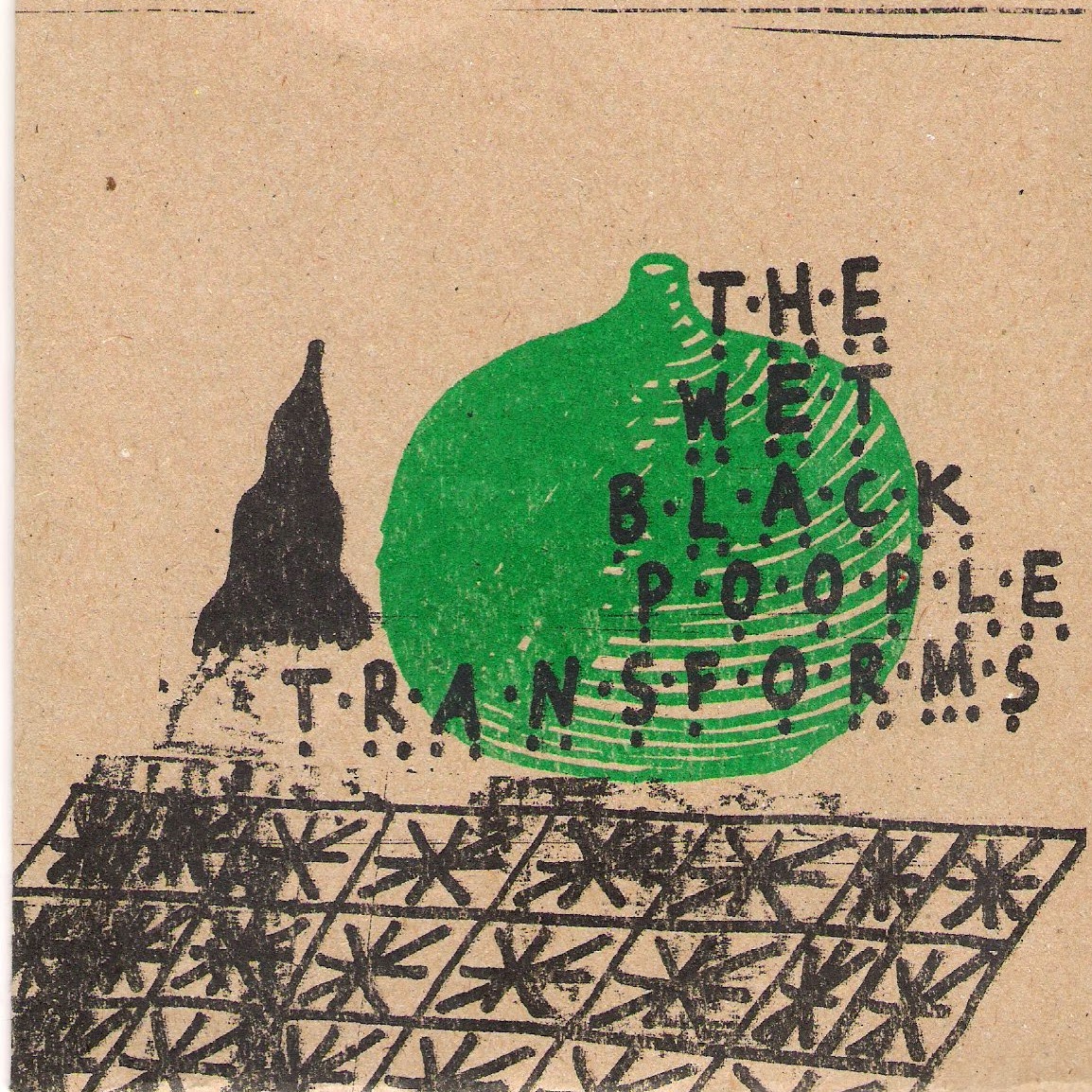 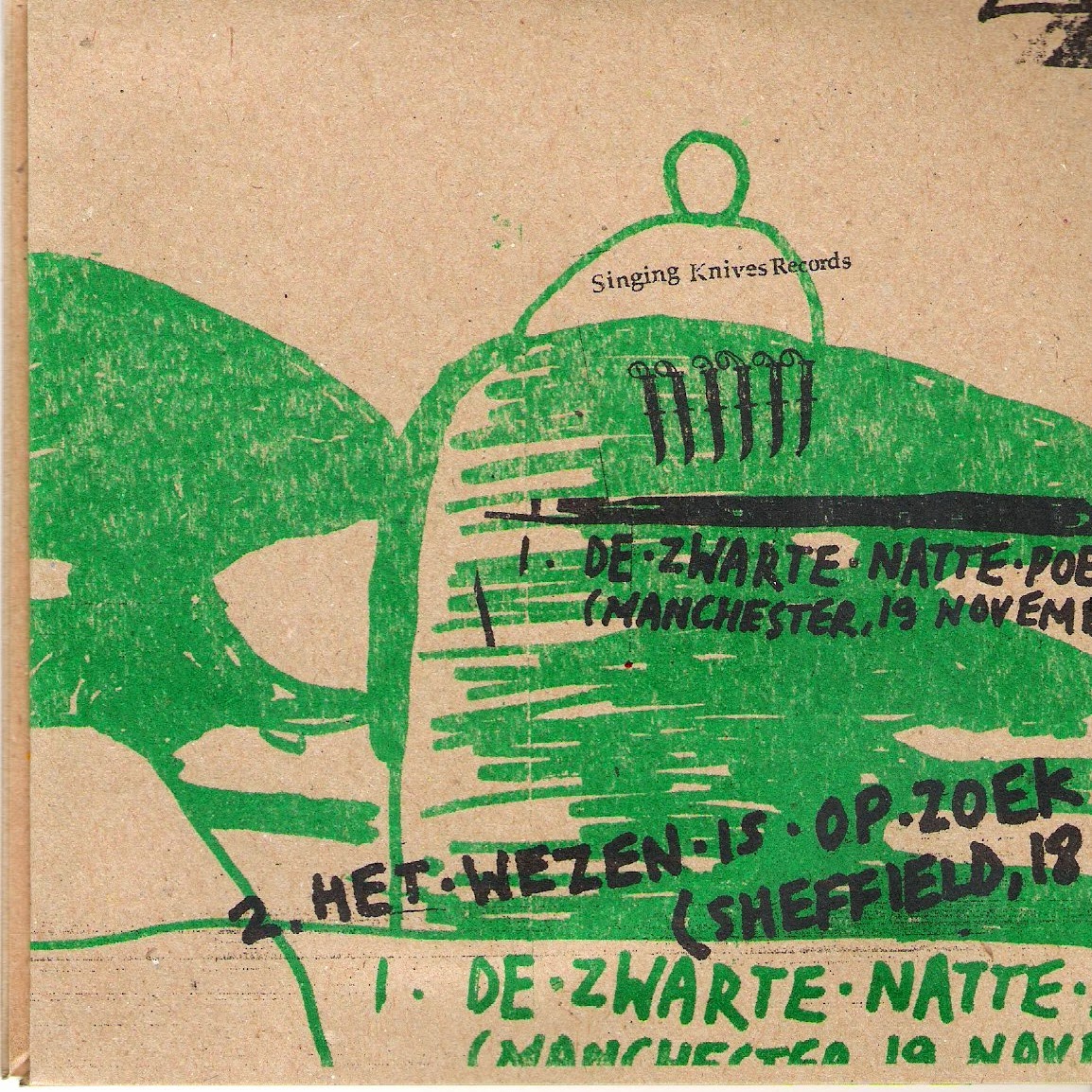 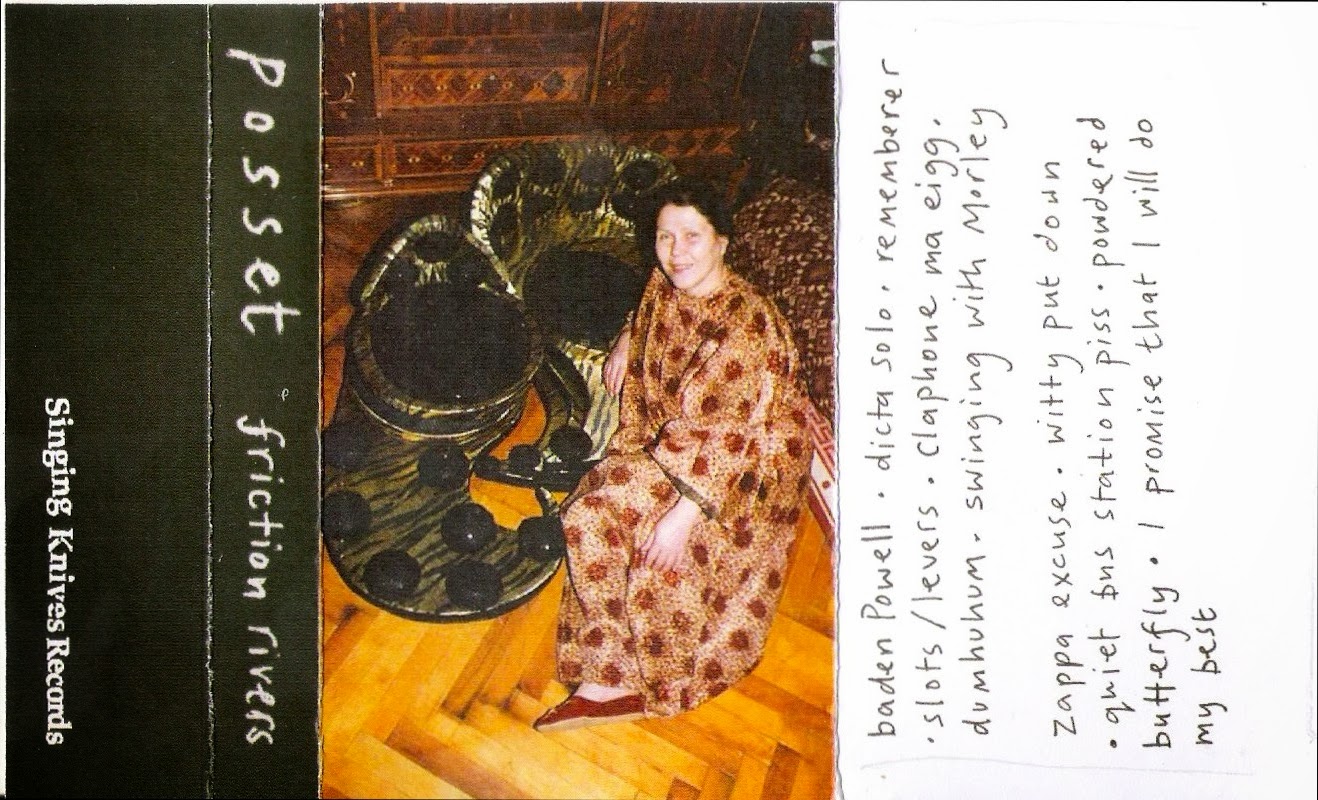 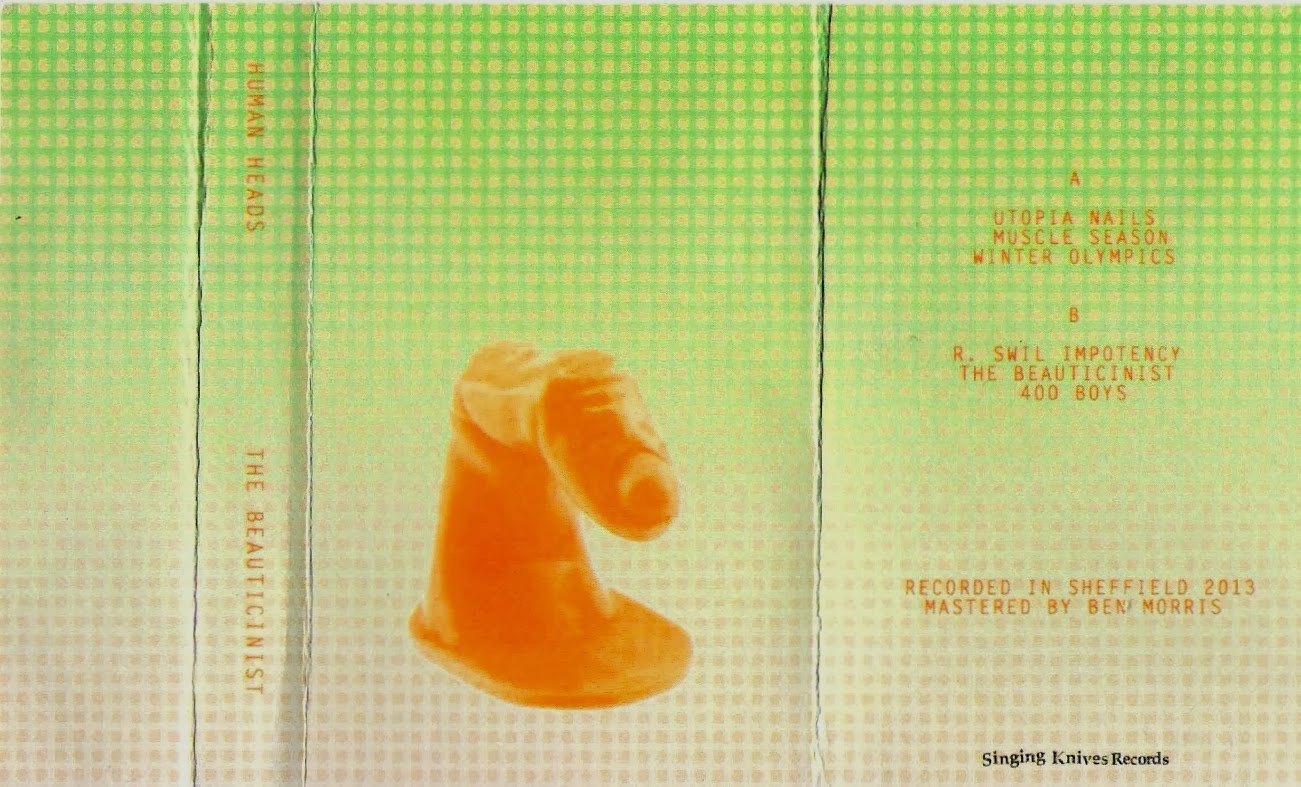 
Trying to pin down the Posset sound is about as much a waste of time as trying to knock a nail in with a barley twist pink and white Flump. It is what it is. Our nearest point of reference would be the dictaphone meanderings of the Filthy Turd but whereas the Turded one is wont to scatter his seed hither and thither without a care for what people might call some kind of ordered recognition, Possett releases actual albums with track listings and everything.

Having long been lauded by the bearded wonder over at RFM, Possett has now landed at Idwal Towers. His audio naivete [and I mean that in the most sincerest way folks] reaches the ears sounding like a two second snatch of Nick Drake song dipped in bleach and wound around a capstan until the things fit to snap. But that is only on the opener Baden Powell. Why you would call a song that sounds like that Baden Powell I have no idea but it all seems to make perfect sense in a not very making much sense way. The stop/ffwd/rewind buttons of a tape machine are much in evidence, producing as they do murky doings of oddness as recorded in the clanking emptiness of a cellar fixed Belfast sink. Voices wash across your ears garbled and mangled into tongues unknown. Conversations recorded in pubs become strangely fascinating. Phil Minton gargles his mouth juices. Dogs slavver over your best kecks. Some of it sounds like an A Band gig as played by one person in a phone box crammed with tape recorders. For reasons I can not fathom I find this kind of recording absolutely gripping. Possett’s ability to strip ‘songs’ down to their basic core produces snippets of sound [or if you care ‘music’] that amuse and entertain, lift the mood and make the world a better place. To be played over muted screening of the X Factor for maximum effectiveness. The Bearded Wonder was right all along.

The first time I clapped eyes on Ludo Mich was at the 2007 No Fun Fest. Mich’s nicotine stained mustache and Fluxus background shone like a beacon in a crowd of mainly American plaid shirted noiseniks there for the beer and their ears rattling. His angst ridden vocals, gurglings and mutterings were a welcome balm from the noise and despite a nervous performance he was well received. The Wet Black Poodle Transforms [which incidentally comes in a stonking fold out heavy screen printed brown paper card thing] finds Milch joined by Pascal Nichols on drums and Syed Kamranali on a variety of instruments including bells, violins, tape and electronics [I guess] for two live performances as captured on a recent UK tour of which I was totally unaware of and would dearly have loved to have attended.

Milch is on fine form moving from court jester to wounded soldier. The mood being either ominous or manic depending on whether your hearing screaming baby sounds or Milch pleading for his life in Flemish like a prisoner down on his knees about to be shot. In the Manchester show all three gel quite magnificently with Nichols tumbling drums a good repost to Kamranali’s tape squelch and Milch’s howling gibberish. A break in the tumult reveals Milch intoning in English ‘we’re building a tunnel’ as if from down an echoey corridor before erupting into fits of manic laughter. Strangulated strains, some no doubt coming from Nichols, help the thing along in an effortless fashion. The Sheffield show is equally impressive and with both tracks not bothering the 20 minute mark they’re pitched at that perfect attention keeping length.

The Human Heads release couldn’t have been short enough. A man sings/talks in a vocoder-ish voice, a la Residents, to the spasmodic proddings of a Stylophone. A man has a conversation with a woman to a background of white noise. Perhaps the most Fluxus release of the three but the one that failed to ignite my tinder.