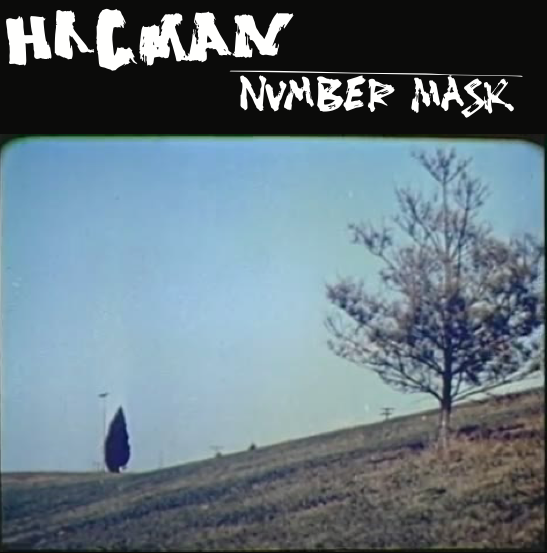 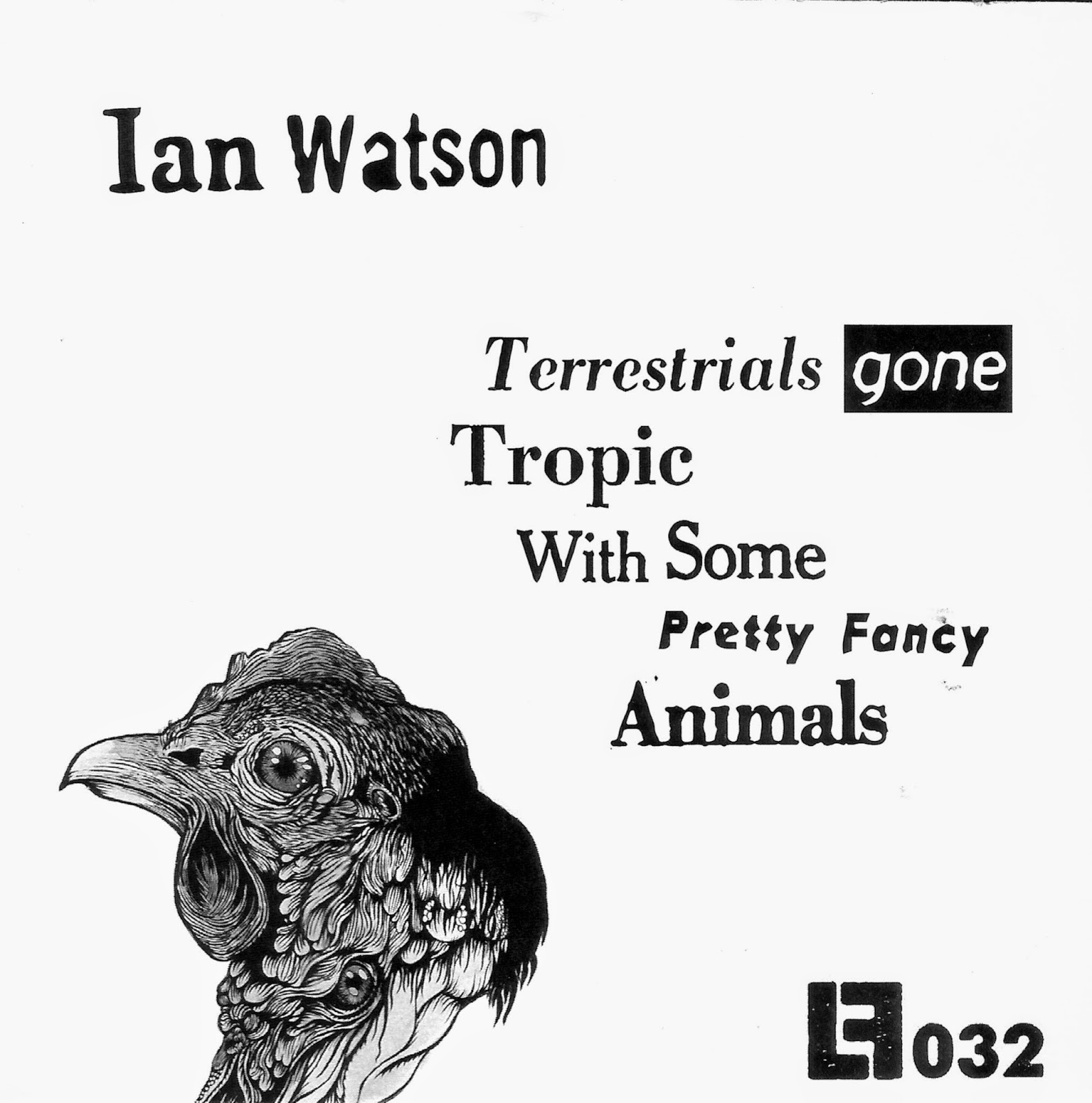 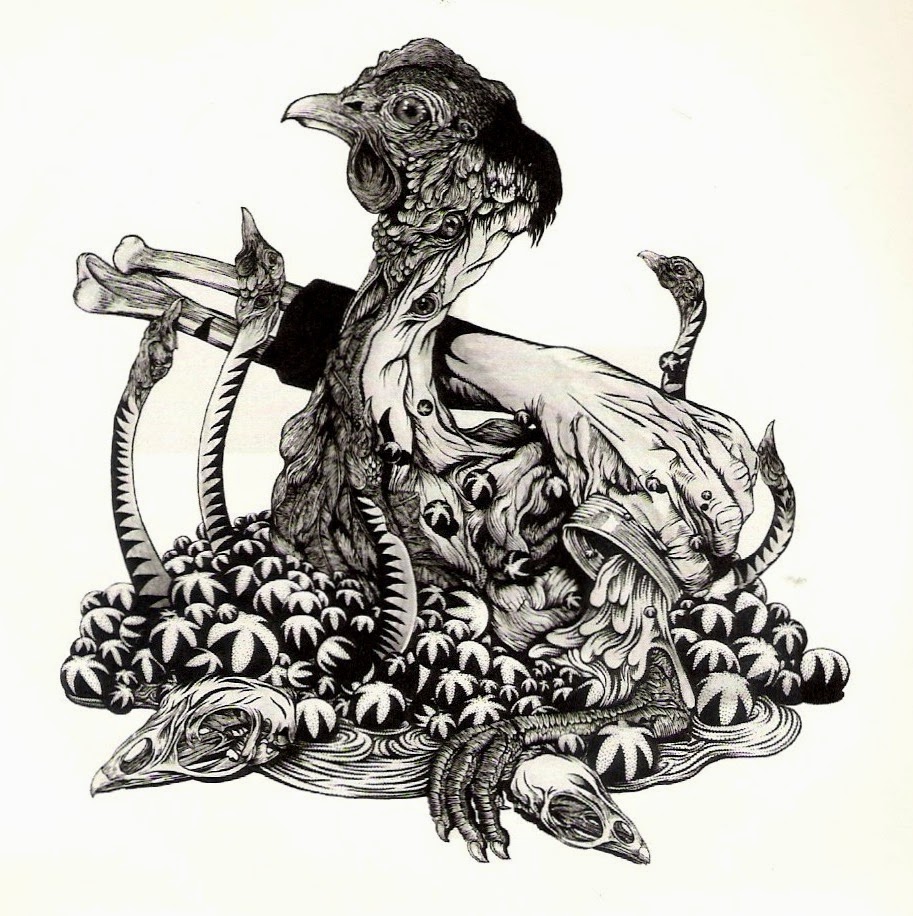 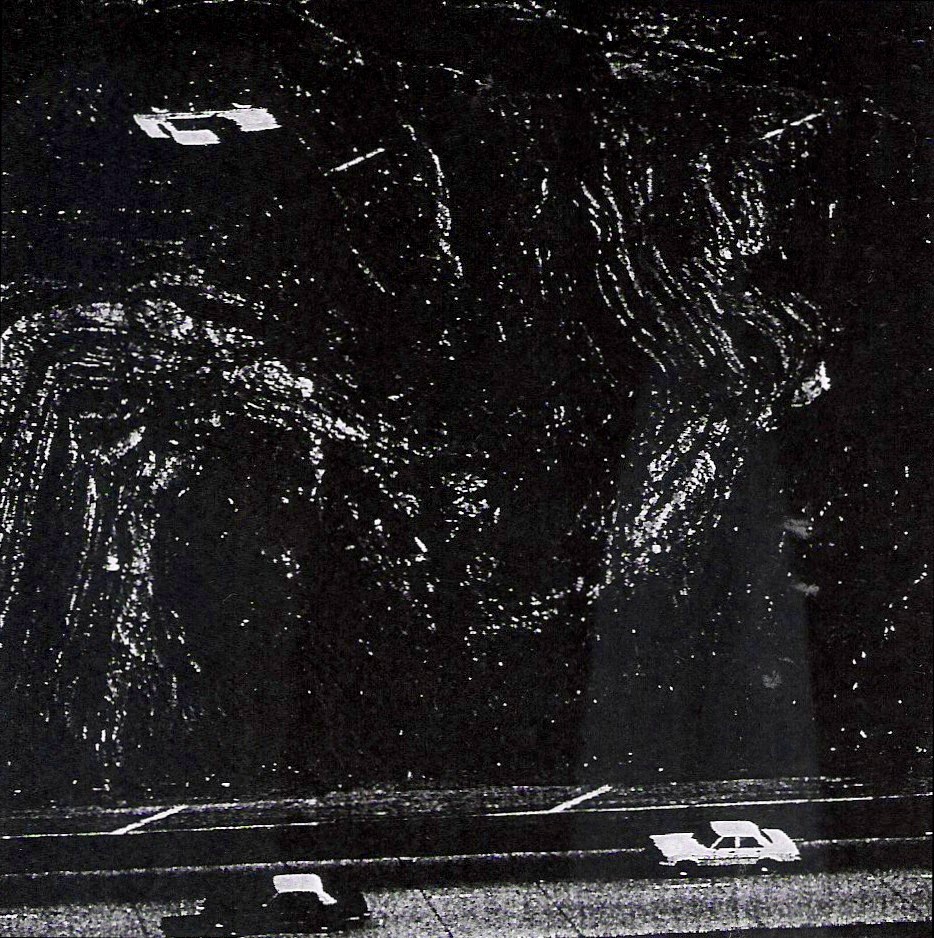 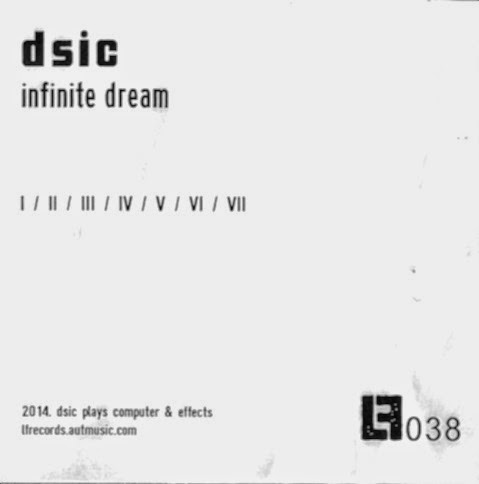 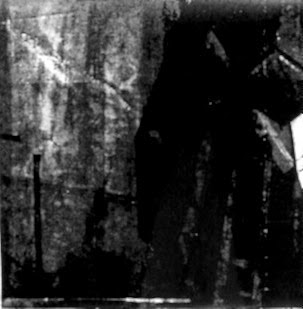 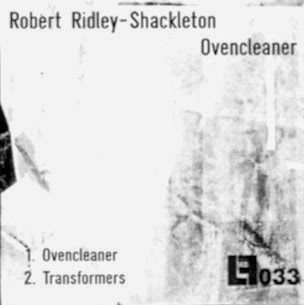 
The word on the street is ‘Extraction’. It’s a word used to describe a kind of music that is mainly recorded on bust up old equipment thats filtered with field recordings and makes you cry. Electronic in nature but not exclusively so it encapsulates all that is good in a free floating, heady, psychedelic, industrial, grim, dub landscape way without ever becoming harsh or all out pure noise.

Its not easy this sub genre identifying job but if anyone can do it then Rob Hayler’s your man. Having nailed the ‘no audience underground’ banner to an ever widening mast a while back he’s now doing the same for ‘Extraction’ and it fits like a latex glove.

Like all genres and sub genres it takes a while before you realise that you’re actually listening to one. Plenty of people working within the ‘no audience’ underground have unwittingly been doing their bit for ‘extraction’ for quite a few years now and while I’m never that happy when it comes to pigeonholing it does make the writers job a lot easier. Whether the artists involved ever sit comfortably with it is another thing altogether though.

By far the most rewarding and extraction-esque of the four we have here is Hagman’s ‘Number Mask’. The two Leeds based and unrelated Thomas’s deliver slowly evolving movements of a dreamlike electronic nature where you are want to drift off finding yourself slowly nodding away to swathes of analogue synth wash and field recordings of Leeds suburbs.

Number Mask contains three very short outings given only track numbers as recognition, random blurts and electronic gamelan of sorts but its the longer work outs where the thing blossoms. 'The Solar Factory' begins all Geiger counter-y before developing a frequency hum, ‘The Tower Revolving’ is TG like with a series of small stabs mingling between the barely audible street sounds, 'A Sequence of a Short Dream' personifies Hagman and extraction itself, a meditative gently rolling sub rhythm over which a melody of sorts comes and goes. Last track ‘Guiseppi’ is a simple oscillating drone that mutates through a two pitched phase until it cuts dead leaving a chasm of silence in its wake.

What we’re hearing here is the continuance of that fine North European tradition for producing electronic works of a forward thinking nature. Cologne, Dusseldorf and Leeds.  Three of my favourite city’s blessed with an abundance of electronic pioneers.

Ian Watson's quirkily titled ‘Terrestrials Tropic With Some Pretty Fancy Animals’ also fits the ‘Extraction’ bill. Twelve tracks of very gently evolving industrial ambient soundscapes that at times bear close comparison to William Basinski’s loop work. Twelve tracks in all each one having enough of an individual vibe to make for a rewarding hours worth of travel.

Watson disguises his sound sources well enough to demand close attention from the listener. Organic in feel they sound like distant prop planes, unidentifiable hums, dentists suction pumps and broken glass ground into disused factory floors. Tape loop decay appears to best effect on track ten [all tracks are untitled], a gorgeous melancholic doze whose drifting motif flutters in and out of hearing like an ephemeral drug fairy giving you just enough to carry you off on without losing focus on your whereabouts. These are tracks that are heavy with emotion, leaden, doomy, weighty, soporific.

DSIC is computer music. Or music made by computers. Like what Hecker and Haswell do, does, did and they have their fans and what I've heard is fine but I find it too cold and detached, like the soul has been sucked from the room leaving a cold empty place. Sonically its interesting with every facet of every sound ringing clear but I find it only works really well when the volume jumps and the pure noise kicks in which sadly it only does the once here.

And then we have Robert Ridley-Shackleton and his ‘Ovencleaner’. Not so much ‘Extraction’ as ‘Distraction’. A caterwauling Dadaist scrape of atonal electronic squawk that's akin to an early Pierre Henry work being squeezed out of an annoyed ducks arse. A release so efficient at getting me to put my hands over my ears that I tried turning the stereo off with my foot. Perhaps some other time.

[For a far more detailed and erudite description of all things 'Extraction' I point you in the direction of Rob Hayler's most excellent written article on the subject.]