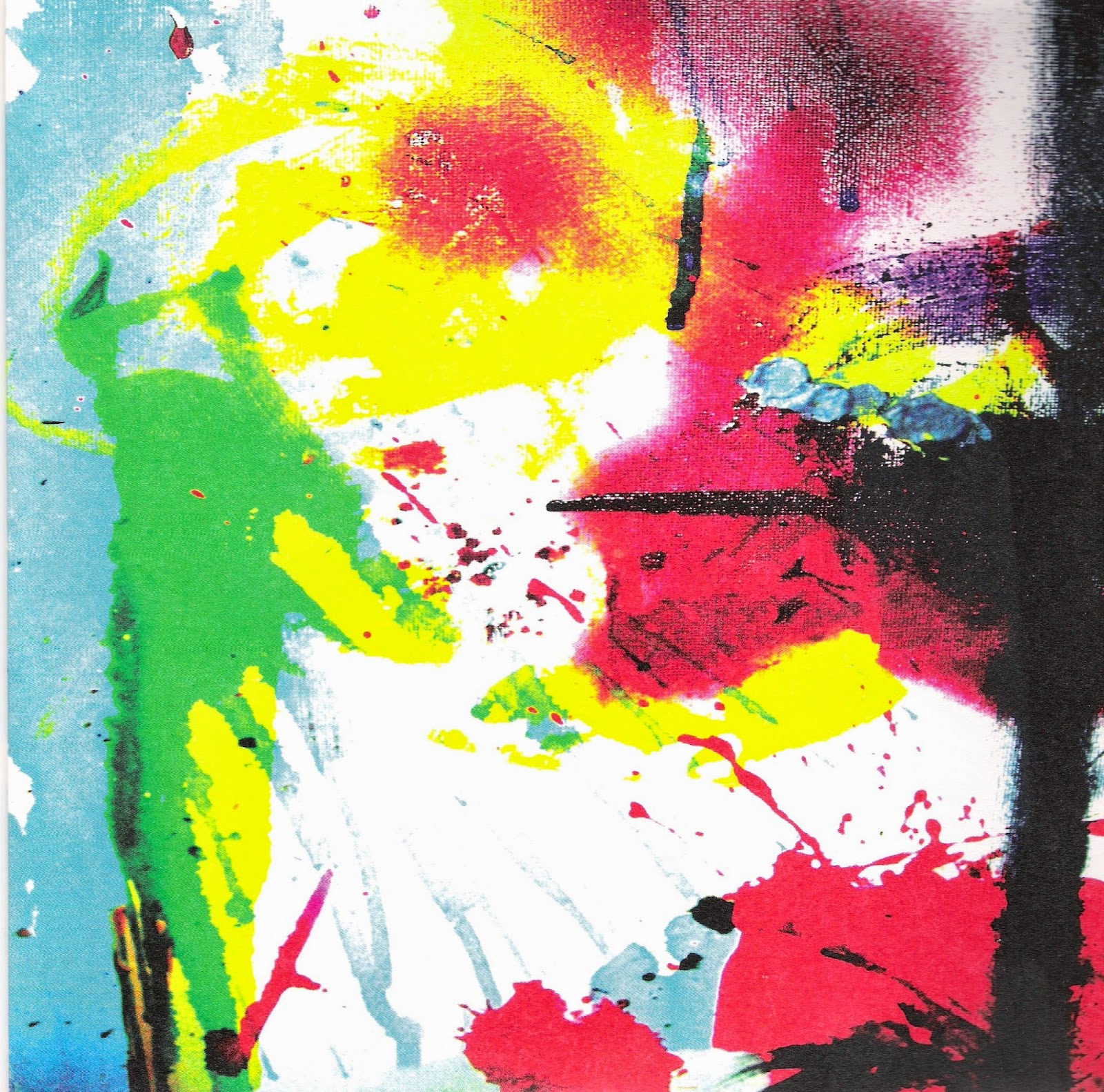 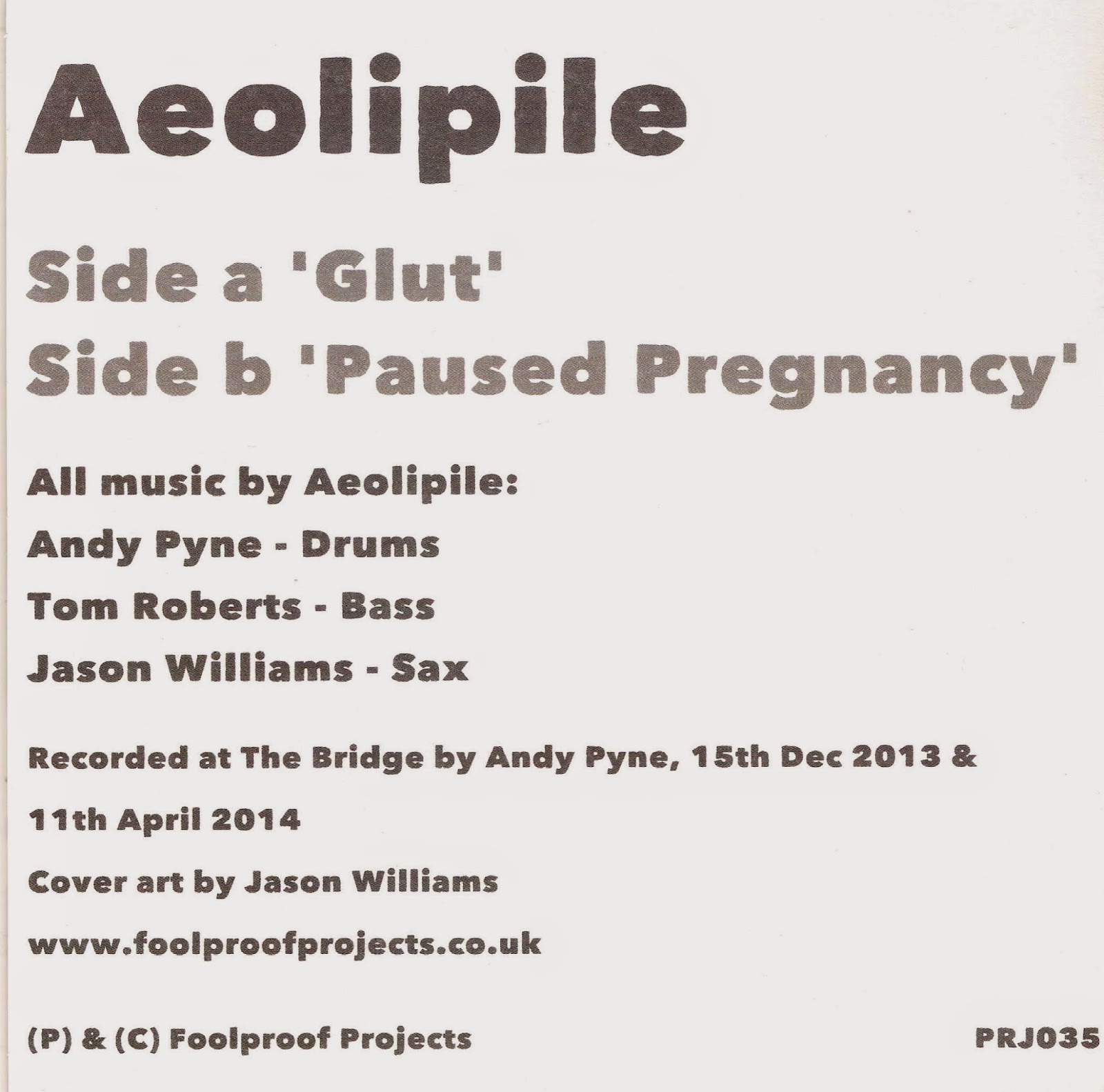 The semi-detached house of suburban jazz has many rooms, but if you want to find the one with improv in it you’ll have to take a walk down the garden path to the potting shed whereupon you’ll find three people and their instruments squeezed in between the old paint tins and the smelly paraffin heater.

Having come across the Amazon jazz forum during my recent jazz tinged travels I came across a thread mentioning European Improv. Its the jazz sub genre, the mere mention of which, is sure to give promoters and certain jazz purists a sleepless night or two. It comes with a reputation you see. That of cold skronking jazz played in black and white television studios to an earnest looking, slightly bored looking audience attired in clothing that has only been in fashion once. Happily this has nothing to do with what follows.

Seeing as how we’re in a jazz mood here it seems sense to take in Aeolipile. A three piece jazz improv/skronk/parp outfit that features amongst its members, the towering presence [both figuratively and literally] of a certain Jason Williams. Jason is know to us and that we can be sure of. Jason Williams is agent provocateur for the south coast of England, a noise in search of a home. In Aeolipile, he plays sax, along with Andy Pyne [drums] and Tom Roberts [bass]. Together they make the kind of improv/skronk/parp jazz noise that you kind of knew they would.

And very good it is too. Not that I know anything about it as you’ll have gathered from the above. [Whilst typing this I’ve been listening to Frank Wright’s ‘Unity’ that's not a name drop its just whats been happening of late during the recent autumnal jazz period].

Aeolipile aren’t Borbetomagus, the configurations wrong for a start. Neither are they sonic terrorists. They’re jazzers. Perhaps a derogatory term but it will have to do. Jazzers of an 'out there' nature coming in somewhere between Albert Ayler and New York New Wave. On ‘Glut’ Tom Roberts bass sounds ‘chunky’, the drums and the sax do battle gamely. On ‘Paused Pregnancy’ they do the same. Jason Williams sure does make that sax honk, squeal and whine though. At times he makes it sound like a dog being strangled, others it just blows a guttural deep honking sound as a series of rapid notes splutter and splatter. There’s no doubting that these guys have the ‘chops’ as someone once said.

The bigger question here is, is there space in this world for a seven inch jazz improv/skronk/parp single? For which the answer is a positive yes. Why not? We may not be breaking new ground here but its fun to hear and no doubt fun to play and whats wrong with that?

Filed next to all my Vogue 7"s.