No Thumbs, Shepherds of Cats, Panelak. 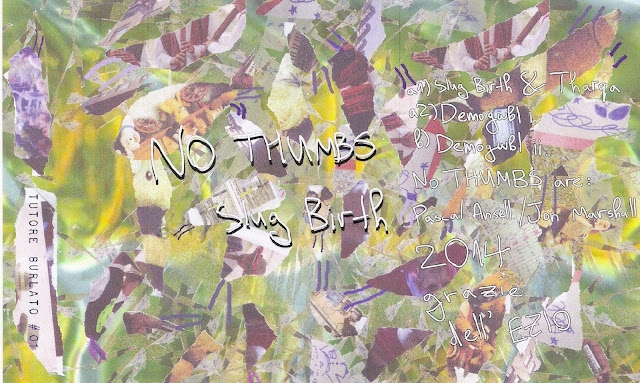 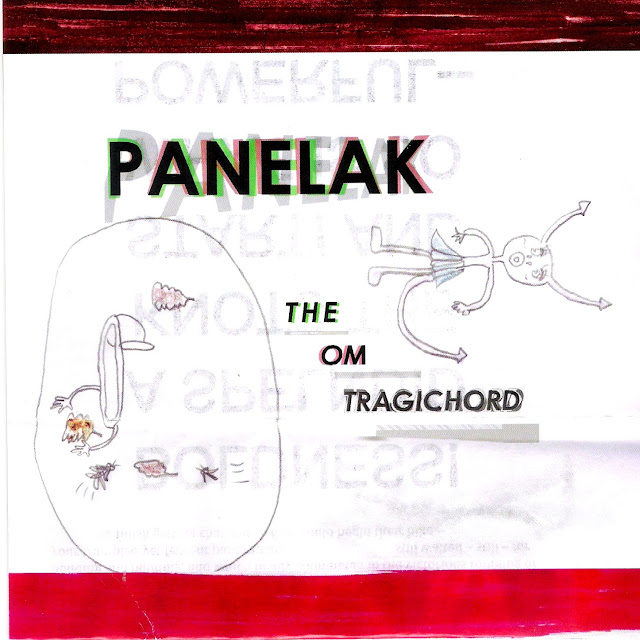 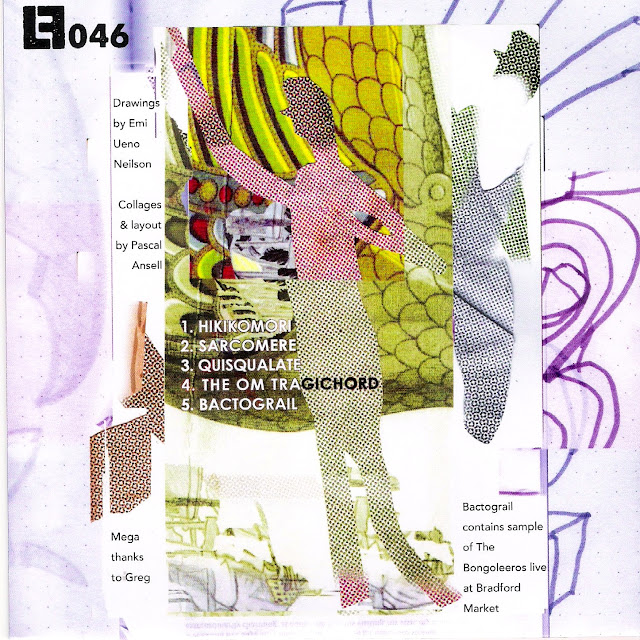 
I was about halfway through listening to Slug Birth when the thought struck me that I could actually be listening to Taming Power, whose review I started to write many months ago and which has since slipped from my memory. These things happen. My mind wanders. I’m easily distracted. I also know from previous experience that whatever it is that Pascal Ansell puts his hands to results in a hideous noise. The kind of hideous noise that I’ve been shying away from for many months now.

But for whatever reason I found myself with a long Saturday in front of me and the urge to join the throngs at the Cleckheaton Folk Fest didn’t appeal so I thought, well, why not. I’ll have my own Anti-Folk Fest right here and for once I’ll play myself some hideous noise.

So I did and guess what? It was hideous. But me being in a stalwart mood I persevered right on through the first track of Slug Birth even if it did sound like the worst piece of enthusiasm over talent racket I’d ever heard right up until my headache started which was about the same time that mixing with the hordes at the Cleckheaton Folk Festival began to sound appealing. The sun was out. I was thirsty. What was I doing? So I turned it off for a while and went back to it later when my disposition became a little more amenable to such travails and guess what? It got better. Much to my amazement what was once a hideous racket had somehow transformed itself into an Amon Dull jam where someone repeatedly hits simultaneous notes on a cheap keyboard as a thousand scribbles of an electronic nature form the kind of background swirl as seen on the more delirious sections of Astral Social Club releases. Side two continued in much the same vein until it returned to the regular enthusiasm over talent, heavy drone, noisier K2 in the background, chopped edits, rumbles, destroyed speaker fart feel territory that I have now become accustomed to.

‘No Thumbs’ is Ansell and Jon Marshall [of whom I have to say I know nought] but its Ansell who for me is the fly in the ointment here. As I type these words he’s in Leeds promoting a Termite Club gig which I should really be supporting but due to the nature of my very being I find difficult to attend. Playing tonight are an Anglo/Polish improv trio  going by the name of ‘Shepherds of Cats’ who I shall forgive the jokey name and the jokey title of their release just for the fact that they’ve made it all the way to Leeds to play in front of what, all things being as they usually are, will be a crowd of around 20 people [this is Tuesday, an improv gig on a Tuesday night in Leeds, when its warm outside]. I’m also instantly attracted to the Polish label Fanfare due to the fact that the front page of their website shows scrolling footage of ghostly fell runners on what has to be that lonely stretch of tarmac ribbon that weaves along the misty moors above Huddersfield. I’m now thinking I should maybe ditch my hesitation, get the car out, drive to Leeds, park on the double yellow lines outside The Fenton and declare my undying love for an Anglo/Polish collective and a nutter from Leeds who likes to perform naked whilst pouring beer over his head. But I digress.

Ansell’s project Panelak adds ‘electronics and field recordings’ to the 53 minute single track that is Shepherds of Cats ‘Muscle Atrophy …’. He also adds his own voice which was no doubt unintentional but in true improv style stays within the recording. Having played this a while back and returning to it now I recall my original thoughts being that the piece flowed wonderfully without ever stretching my patience or aural stamina. Not being the biggest fan of improv in the world this is all I ask of it. It has space, it has ‘small blowable things’ it also has scraped strings, plucked bridge strings which is what I kind of expect from improv but it also has rather to its credit, tender passages where Ansell’s electronica appears as complimentary background hiss to back of the throat ghost moans. A violin seems to be an angry wasp and rattle of drum rims plays host to fridge hum and spastic electronic noodles. Singing of sorts, a drunk at a bus stop singing his own thoughts. I could go on but its what you’re left with at the discs end that matters to me most and the fact that I’ve now played this several times and would like to return to it again is more than I can say for any of the Derek Bailey solo recordings I’ve heard [not that this is an exact comparison of course but just the way I feel].

After my temporal shepherding duties I approached the return to Panelak and The Om Tragichord with about the same enthusiasm I reserve for going to the dentist. But after a predictable early bout of ADHD noise edits the man actually settles down and records something that I might actually want to listen to more than once. Perhaps there is something here. And so it proves. Its track two ‘Sarcomere’ a Japanese like off kilter plod of odd keyboard prods that has classical violin samples and ear tickling tape squelch at its end that lifts me from my ennui. From there we head off into the kind of fun territory that you’re more likely to find on an early Faust albums or those Jim O’Rourke solo outings where a robust guitar chord wraps itself around the same sad bass note over and over again. Last track Bactograil reminds me of those deranged albums that Joincey used to spew out using only a Casio and a condenser mic only here with the vocals replaced by a cheap harmonium which is probably a fridge. Again.

Say hello to The Fenton from me and thank you for listening.