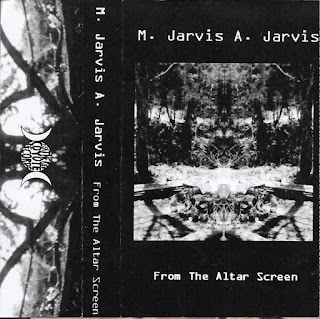 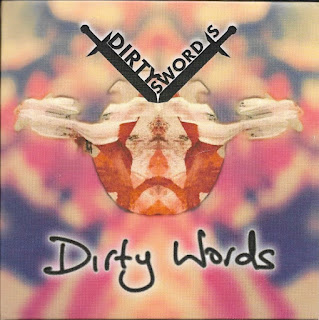 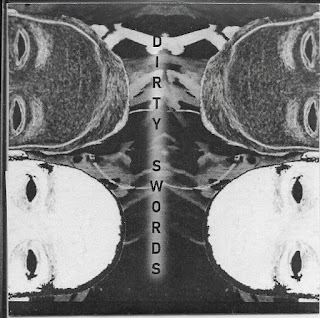 A series of remarkable coincidences and unexplained phenomena continue to leave me and Mrs Fisher completely baffled. The latest incident occurred in that most accommodating North Eastern town of Morpeth. As we approached their relatively new and shiny brick and glass shopping emporium Mrs Fisher asked me who I thought officially opened the building and after giving it five seconds of thought I said ‘Joanna Lumley’.

‘How did you know?’ she said, a look of genuine disbelief upon her face. ‘Did you see the plaque?’

I hand’t seen any plaque but what had put Joanna Lumley’s name into my head was the last programme we’d watched the night previously, the programme you come across by flicking the channels in the vain hope of catching something interesting because you’ve only got about thirty minutes of life left in you after all that sea air and a rather large whiskey. The  programme concerned the comings and goings of the five star Mandarin Oriental Hotel as found in Hyde Park London. Expensive hotels are one of my passing fascinations, I see them as places where people with lots of money go so as to avoid coming in to contact with working class scum, unless they happen to bump in to the chamber maid or accidentally have to speak to someone to order a £20 club sandwich or make a complaint about the bed not being comfy enough. At the Mandarin there was a reception for Jilly Cooper, the posh writer who writes about posh people shagging each other and horses though not both together [I don’t think, I’ve never read any of her books] as the programme passed by in haze of whiskey and half sleep Mrs Fisher commented that ‘the only two posh people I can bear are Jilly Cooper and Joanna Lumley’ and with that we switched off and went to bed.  So the morning after when asked who I thought opened Morpeth’s shopping arcade in 2009 I rejected Cooper as being too ridiculous [I doubt she’s been no further than North London in her entire life] and plumped for Joanna Lumley. Which was the right answer but not the one Mrs Fisher was expecting from the person stood at her side whose brain has been filled with a lifetime of celebrities, actors, sports stars and BBC weather presenters.

Sometimes things in life just don’t make sense and its best just to let them go otherwise you end up making videos telling anyone who’ll listen how the Royal Family are all reptiles and that the American Government are putting chemicals in the water in an effort to turn everybody gay. So we walked through the Sanderson Centre pausing in Paperchase to peruse the pens and thought back to the time in Slovenia where we bumped in to the American couple we’d met in Japan the year previously. Which is if you think about it is just too bizarre to make any kind of sense. What made the encounter all the more ridiculous was the fact that we had but fifteen minutes to spare before we had to get on a bus to take us to the airport and our conversation was a rushed one of disbelief and meaningless jabber.

Mikarla Jarvis has spent time in Japan too, you can tell this because she sings in Japanese. This in its self is not proof of personal visitation but I remember her brother Andy Jarvis telling me this fact many years ago and it arousing deep feelings of envy within me, feelings that would only be reconciled ten years hence. The Jarvis siblings have recorded before but not for a long time now, they’ve also been integral cogs in the short lived and long gone avant song outfit Sculptress. They seem unable to make a sound that isn’t worth your time. Gifted people. From the Altar Screen has been kicking around unloved for a number of years now, no doubt making friends with dust bunnies under the bed of someone who once upon a time promised to make it their next release. It was worth the wait for this is a mini classic. With only five tracks and a running time of 22 minutes they’ve managed to exhume the ghosts of lush string era Nick Drake, 70’s Vashti Bunyan and experimental mode Jim O’Rourke while giving  the similarly staffed male/female Japanese acoustic duo Tenniscoats a run for their money. This is like coming across one of those ‘Holy Grails’ that certain European labels seem to reissue every week except its here now and you can have a copy too because its still available. A Jarvis’s electronics add shimmer to the hand percussion and acoustic pluck of ‘Kuru Ka’ where Jarvis M [or Mika de Oliveira as she’s now called] sings like an angel as she mixes in Japanese and English lyrics, when the cello kicked in I swooned. ‘Revenir’ is a cello plucked, clarinet blown, skittering drums almost instrumental affair with Mika singing ghostly wordless harmonies. ‘Lembranca’ at a mere minute and a half is a ridiculously catchy acoustic pop song, ‘The Wave’ is unadulterated Robert Fripp worship and if you think the juxtaposition kills it you’d be wrong. The fit is perfect. ‘Yomi’ brings us full circle with another of those delightful acoustic pluck/cello instrumentals which with the added eastern exoticness of the Koto gives this a leafy Cafe Penguin Orchestra feel.

One of the releases of the year for me and the perfect antidote to a lot of the noisy shit that makes its way between my ears. Anybody out there looking to press a single sided LP with groovy etching on the flip need look no further. Holy Grail status guaranteed.

Dirty Swords is in a different field all together. This being the work of Jarvis A and I’m guessing, Marky Loo Loo, or is it the Filthy Turd or whatever guise Filthy goes by these days, Dai Coelacanth? If this was the Filthy Turd there’d be garbled vocals in here, more cut ups, more sex, more horror and it may be called Vile Plumage which was the last pairing of the two. As its stands you can put these two releases in the experimental noise corner, noise with a small ‘n’ as in noisy not blow your walls down but just noisy as noisy, chatter of machines noisy, flashing lights on an analogue computer, trim phones, ticking clocks, omm-ing monks and Raymond Scott scoring a sci-fi film noisy. On the eponymous Dirty Words the longer tracks work best as in ‘A Void’ as there’s more to get your teeth in to, more to get your head in to. The eight and a half minute track that is the entirety of the three inch CDR grumbles around in similar territory, a territory scattered with broken gadgets and dirt making objects, the sounds emitted from the backs of busted radios and Jodrell Bank.

There’s an excellent cheese shop in Morpeth too.

Cheese shop in Morpeth
Posted by Idwal Fisher at 7:14 pm