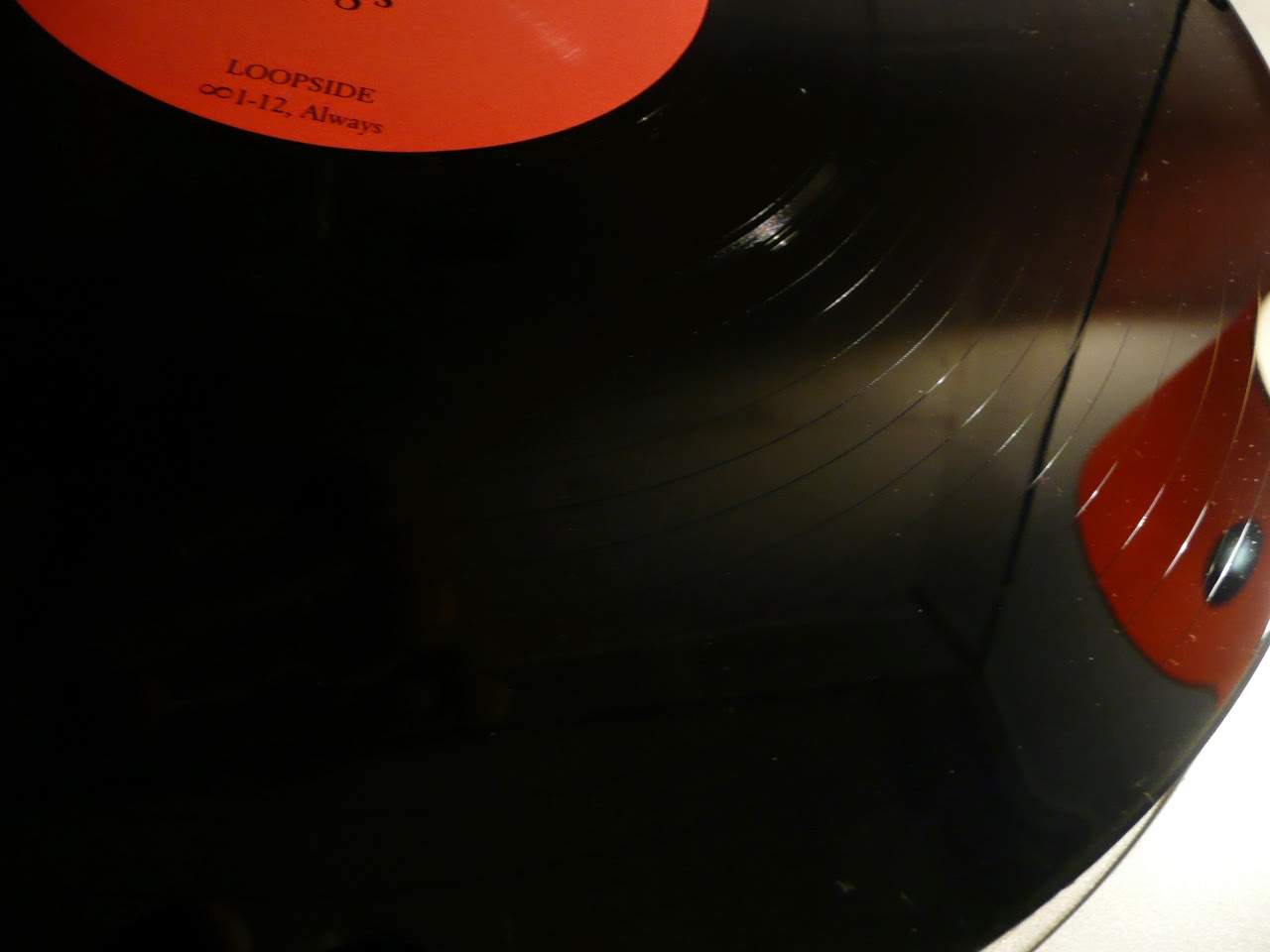 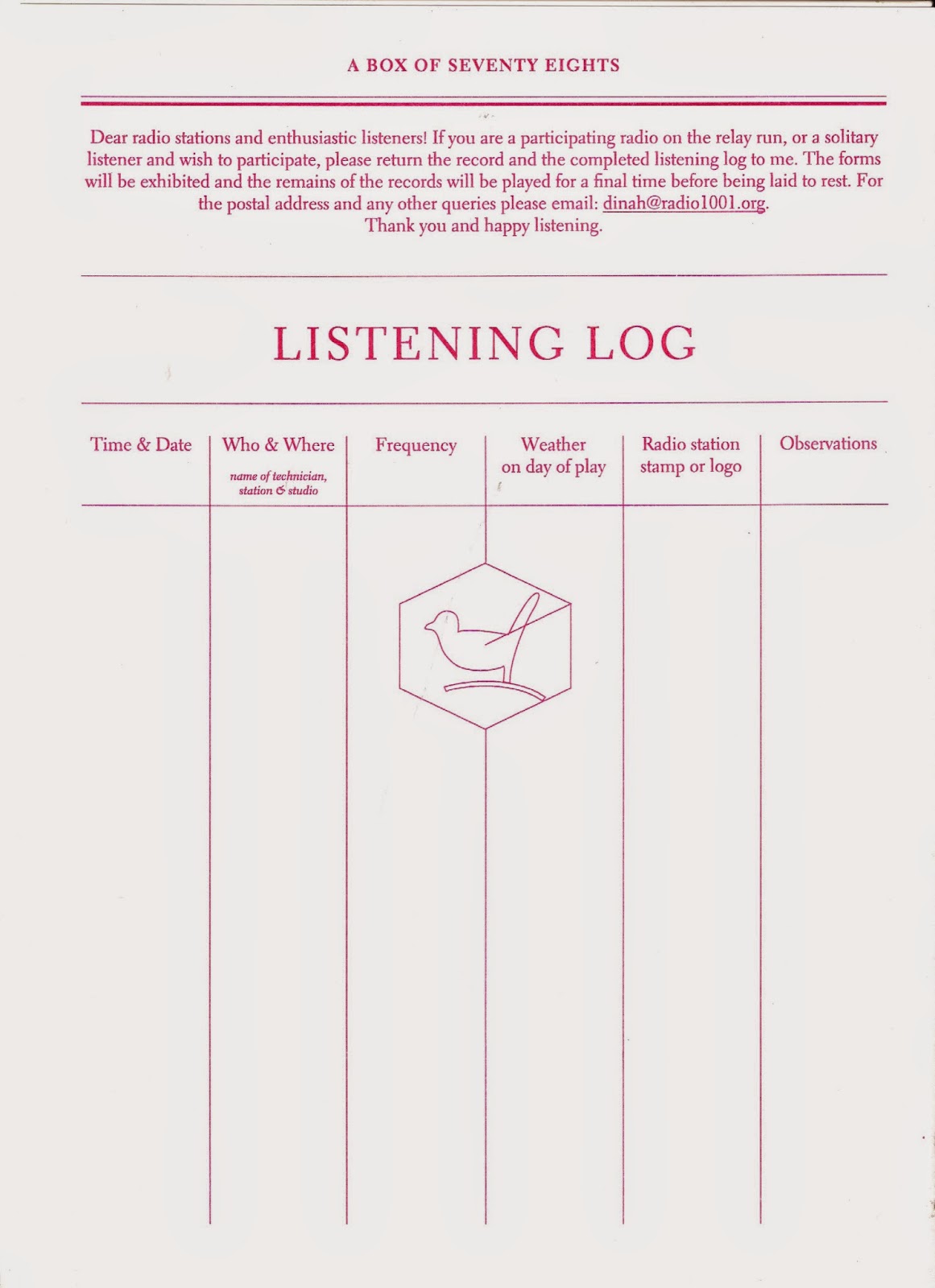 A leather box containing over fifty 78rpm records of opera and classical music that belonged to DinahBird’s grandmother. Who was born in British Columbia in 1910 and grew up on a small island off its west coast, a place called Salt Spring. When she moved from Salt Spring to various other homes during her life she took the box with her until her death in 2000 whereupon the box became Birds.

Bird decided to take the box of records back to Salt Spring and using her great grandfathers diary and daily weather notes as a guide she played them on a portable gramophone player in the places where her grandmother and her family would have picnics or played tennis or danced. Bird recorded the results, mixing in conversations with a whispering distant relative, old friends of the family and people she came across. Extracts from the diary are read out, wind chimes and crunchy footsteps are heard as are the scratchy impossibly high wavering falsetto of long forgotten opera singers.

The results are a gentle account of a life now passed, an island, its people, the outdoors, the sea and a pile of old 78’s but the projects raison d’etre reveals itself when a stranger, upon finding Bird playing her records and hearing her story, tells her that she’s gone to all this trouble to hear these records as her grandmother would.

The flip contains 12 locked grooves that are short loops of some of the sounds heard on the ‘Trackside’, these being pieces of wood being knocked together, a ships horn, water being poured, a musical box and various other hard to define oddities together with samples of some of those 78’s. The last loop recounts Bird talking about the man she met who added an ‘s’ to the word ‘always’ and thus ends the record with the word ‘always’s’ looping into infinity.

Bird takes the concept a step further by sending an LP of radio sounds [pressed by Gruenrekorder] on what she calls a ‘Radio Relay’, in which radio station A [this being KunstRadio in Vienna] plays the record and then passes it on to radio station B until after 22 radio stations down the line Bird gets back a presumably dog eared, worn and hopefully scratched record [and seeing as how there are two radio stations in England on the list I’m sure the Royal Mail will do its bit in helping the process along]. You are encouraged to do the same thing with your own copy should you wish and a ‘Listening Log’ is provided for those wishing to participate, though how many people will be willing to part with such a delightful record is hard to tell.

What we need now is for the the project to continue with A Box of 78’s being played on Salt Spring by further generations of the Bird family, thus ensuring that Bird’s grandmother and her favourite records are never to be forgotten.