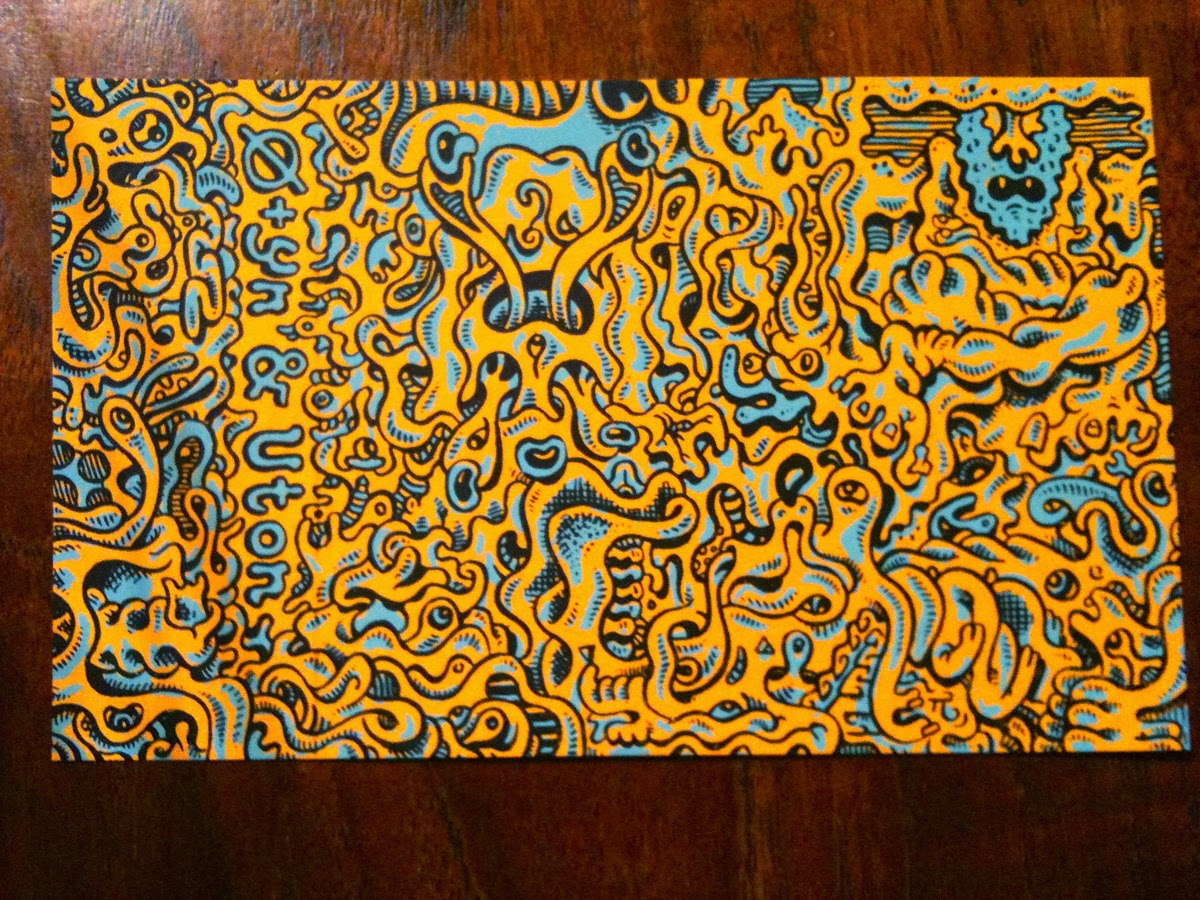 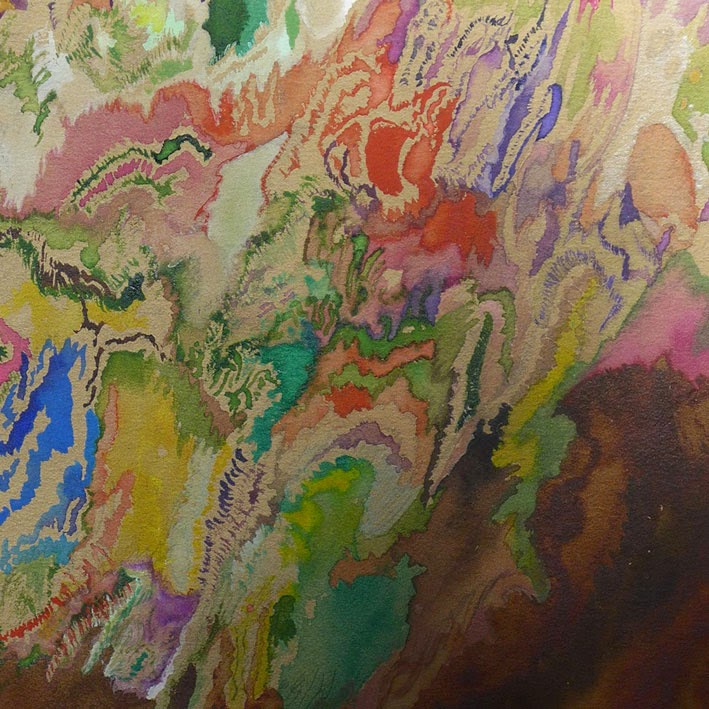 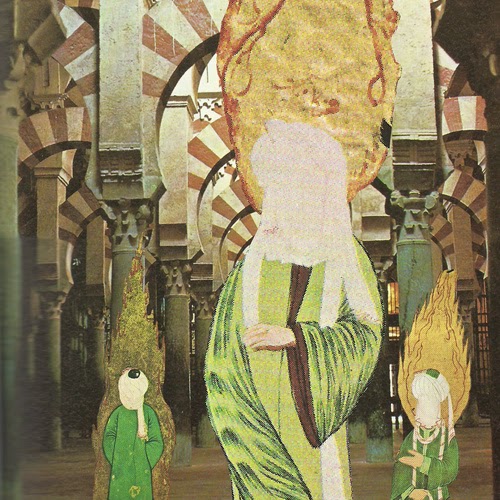 
You know that thing I said about downloads? Just forget it. Ø+yn gets in touch. He’s from Argentina. Plays lo-fi, folk psych, musique concrète, drone, sitar abuse, a southern hemisphere Filthy Turd with bent swannee whistles and songs gone wrong. A demented Penguin Cafe Orchestra with Simon Jeffes off his tits waving his fiddle in the air like he just don’t care. Man.

I get confused with downloads. I never know where I am with them. Give me something I can get my hands on and take down the chazza when I’ve done with it. But I’ve got to bend and go with it. Just go with it. Listen for a while. Its no big deal. Delete and move on. Save some shoe leather. Give the guy some exposure because he deserves it.

And he’s not Mikka Vaino and someone whose initials are YN collaborating. I have no idea what that’s all about.

These three albums are a low key Vibracathedral Orchestra rattling bin lids and tree trunks, theres India in there somewhere and those grinding low key drones that sound like they’re coming out of a box that has a handle on the side thats almost a Klaxon. ‘Los Músicos Ciegos de Cuzco’ from the ¨Tentaculeando a la Puna¨ album is banjolele Greek Rebetiko attack as the march of a thousand bazoukis do battle in the background. ¨Tentaculeando a la Puna¨  is the best of three. It has adventure in its step, shamanic rituals played out on wastelands, scraped strings, an air of desolation, the odd moan, things going round your head aswarm as Ken Dodd blows down a six foot piece of four inch downpipe.

Some of these came out on cassette. You can work it out by following the links. Its what I did. Its what you have to do in the crazy world of instant download. Good stuff.